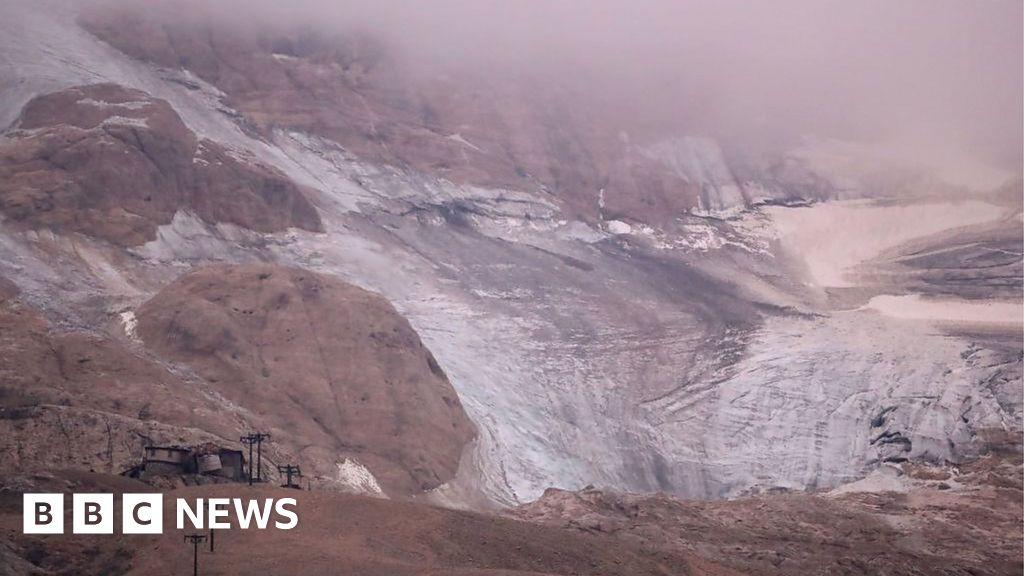 Video has captured the moment when a mass of ice collapsed along the slopes of Marmolada, in the northern Italian Alps.

At least five people have been killed after being caught in an avalanche caused by the collapse of a glacier on the area’s highest mountain.

Emergency services said eight others were injured in the collapse, in which two people were seriously injured.