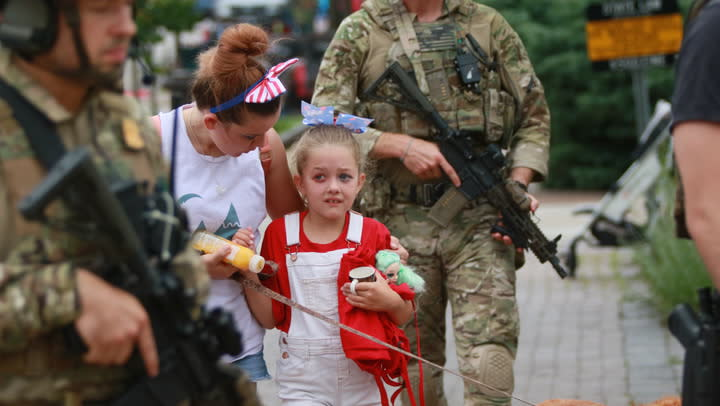 Great Grandfather Is In Walker Cut Down By Parade Sniper

Courtesy Josefina ToledoSurrounded by a dozen family members, Nicolás Toledo, 78, was sitting on his walker to watch the July 4 Highland Park parade on Monday when the shots rang out. “We all threw ourselves to the ground,” his daughter, Josefina Toledo, told The Daily Beast. “My father, as he has difficulty walking…he was on his walker and he was hit in the back and in the head.” The father of eight, who recently became a great-grandfather, died instantly – one of six pe