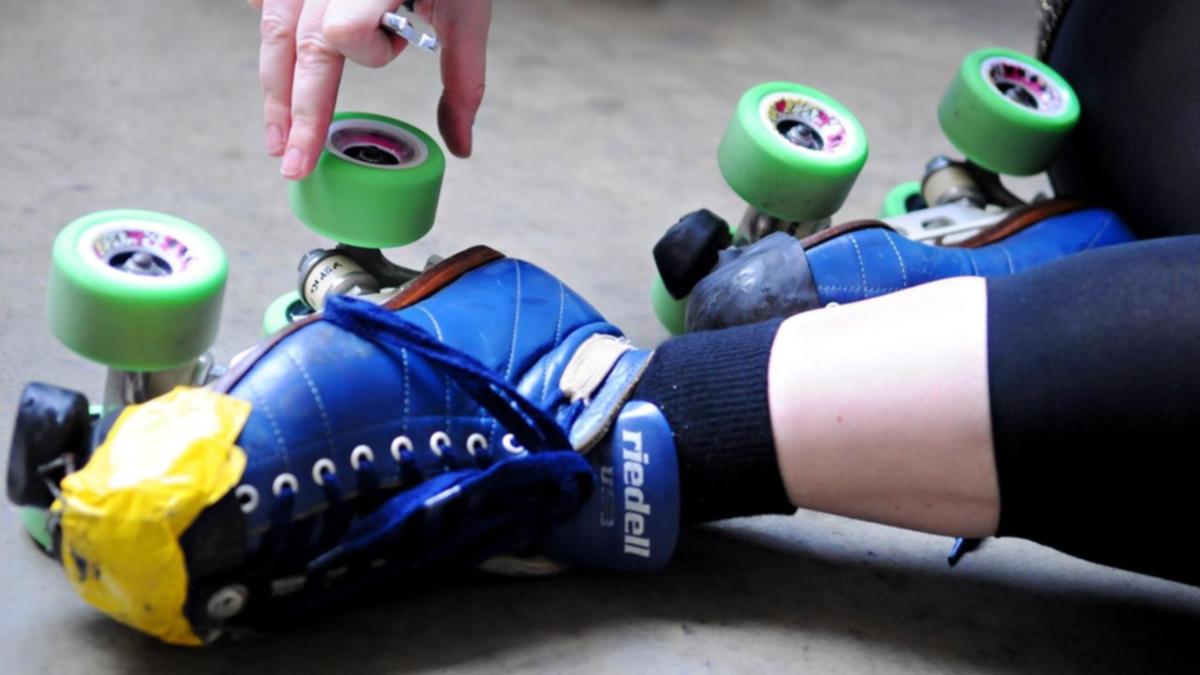 A Victorian man who raped a 12-year-old girl he met at a roller rink, claiming it was consensual, has been sentenced to nearly nine years in prison.

Daniel Clifton was 18 years old when he met the girl at the Rollerway Skate Center in Geelong’s Newtown and began grooming her in 2014.

He was one of the better skaters on the rink and the child fell in love with him, which he took advantage of, Melbourne’s County Court heard on Wednesday.

Clifton gave her lifts home from skating on Friday and Saturday nights because her parents couldn’t, making her dependent on him. He also presented the child with a necklace and earrings.

Over 12 months, between February 2014 and 2015, Clifton sexually assaulted and raped the girl seven times in his car and at his parents’ home in Lara.

Clifton, now 27, disputed the allegations and the case went to court earlier this year. A jury in August found him guilty of 15 felonies, including rape and multiple counts of sexually assaulting a child under 16.

He was in court on Wednesday from custody via video link, supported by his parents who also appeared remotely.

Judge Peter Rozen sentenced him to eight years and ten months in prison.

“The victim’s vulnerability was significant, she was only 12 years old,” Judge Rozen told the court.

“There was a significant age difference… you were at least six years older than her and had previous relationships of a sexual nature.

“You knew what you were doing was very wrong.”

The court heard that Clifton’s lawyers had argued that his relationship with the child was consensual, which they said placed his offense at medium range.

Judge Rozen rejected this because the child was much younger than the age of sexual consent.

“The permission question is irrelevant,” he said.

“The law reflects the community’s view that a child does not have the psychological maturity and decision-making power to consent to sexual activity until age 16.”

Clifton, who has already served nearly three months of his sentence, must spend a minimum of five years and 10 months in prison before he can apply for parole. He is registered as a sex offender for life.