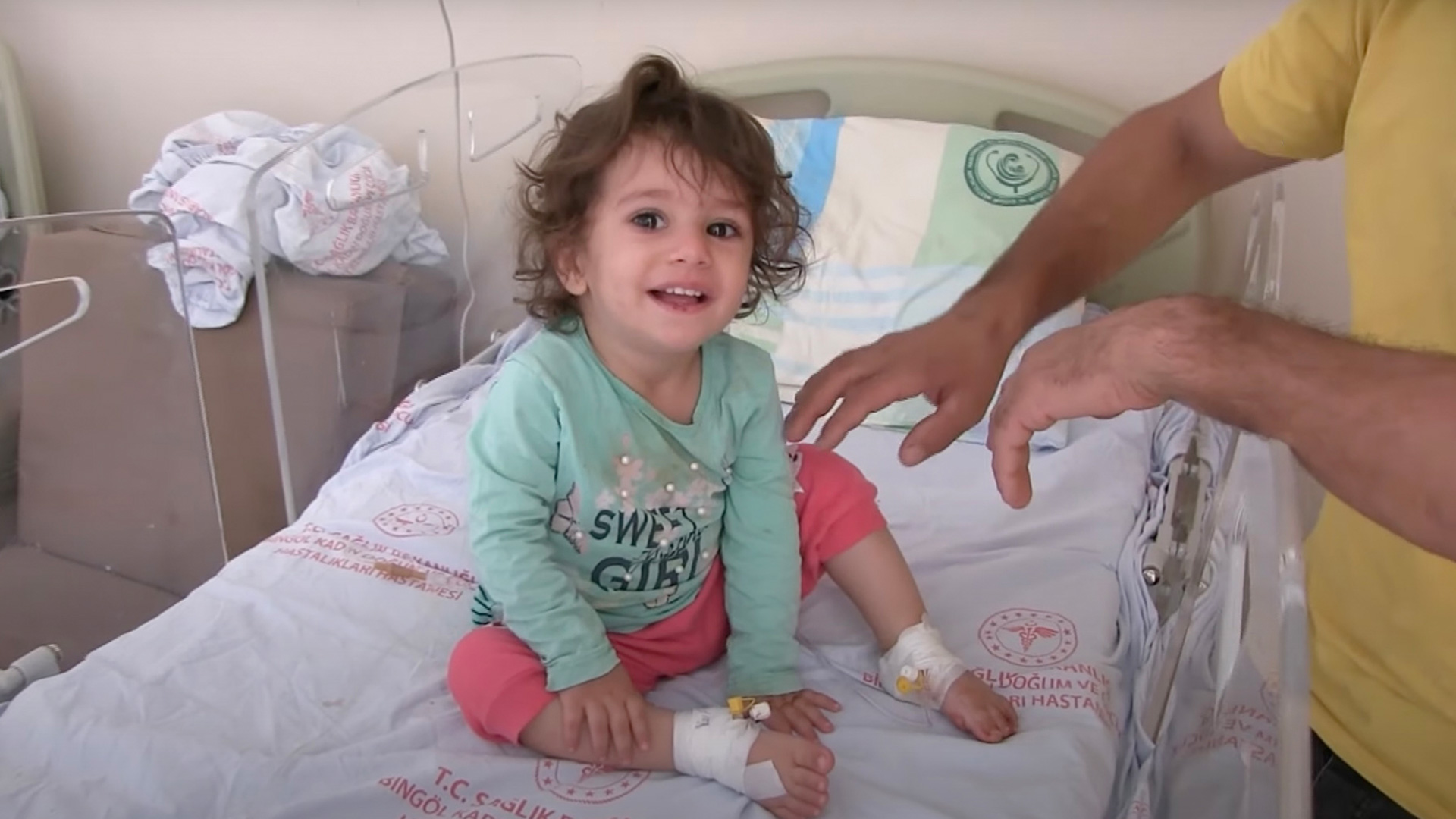 A TODDLER unleashed a deadly hissing attack on a snake by killing it with her teeth in revenge for biting her.

The two-year-old was playing in the backyard of her childhood home in Bingol, Turkey, when she screamed loudly as the slippery beast sank its teeth into her.

Neighbors rushed to help the toddler and to their horror, they found her with the 20-inch hose clamped in her mouth.

The vengeful youngster managed to kill the unwanted garden guest with her teeth after biting her on the lip.

Obviously, she was playing with the snake on August 10 when he lashed out.

Neighbors administered first aid to the toddler before taking her to Bingol Maternity and Children’s Hospital, where she was kept under observation for 24 hours. 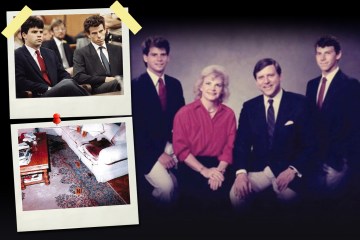 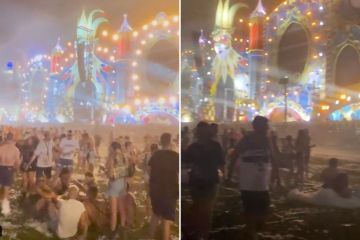 She is now reportedly healthy and recovering.

Her relieved father Mehmet Ercan – who was at work when the snake struck – said: “Allah has really protected her.

“Our neighbors told me that the snake was in my child’s hand, she played with it and then it bit her.

“Then she bit the snake back in response.”

It comes after an eight-year-old girl was rushed to hospital after being bitten by a venomous viper while on a picnic with her family.

The little girl, who was not mentioned by name, went to examine the snake with her finger at Kinver Edge, Staffs.

To her horror, it bit her – causing her finger to “swell quickly.”

Paramedics later rushed the schoolgirl to Birmingham Children’s Hospital, where she was pumped with anti-venom serum.