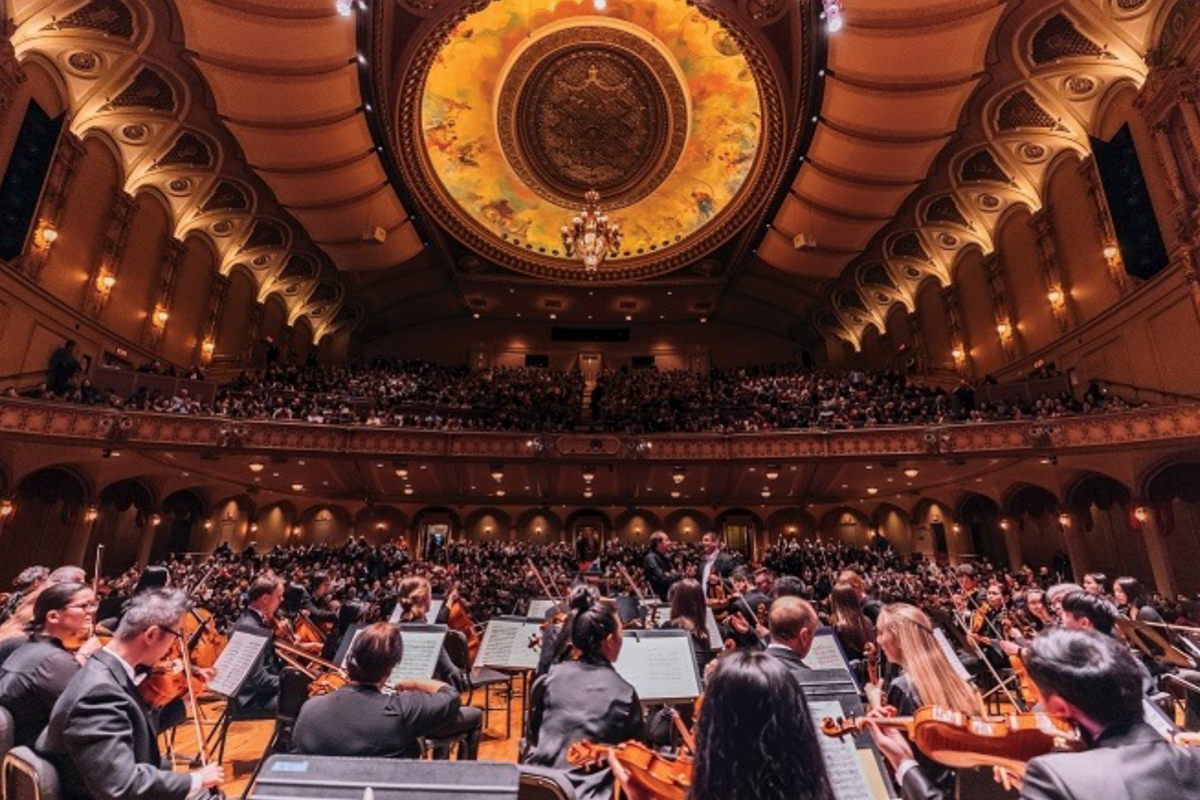 The Vancouver Symphony Orchestra and its Indigenous Council is coming together to present The Path Forward later this month, bringing together traditional Host Nations songs and stories with the VSOs orchestra.

The Path Forward is being dedicated to late Elder Lillian Howard, who passed away in October 2021. Howard was a founding member of the VSO’s Indigenous Council, along with Chastity Davis, Alexander Dirksen, Orene Askew, Dennis Thomas, Karen Gerbrecht, and Susan Anton .

“The VSO’s Indigenous Council was created to build inclusion with the three host nations: Musqueam, Squamish and Tsleil-Waututh Nations, plus the urban Indigenous populations and the Metis peoples,” Thomas said. “Music plays such a huge part in Indigenous cultures, and we intend to incorporate traditional songs and stories in collaboration with the VSO and the musicians to create one-of-a-kind musical performances. The Path Forward is the next step in our commitment to Truth and Reconciliation. We are excited to showcase the creativity and cultures of our local Indigenous communities as we contribute to the reconciliation process.”

The concert starts at 4 pm on April 10 and more information, along with tickets to the event, can be found on the Vancouver Symphony’s website.