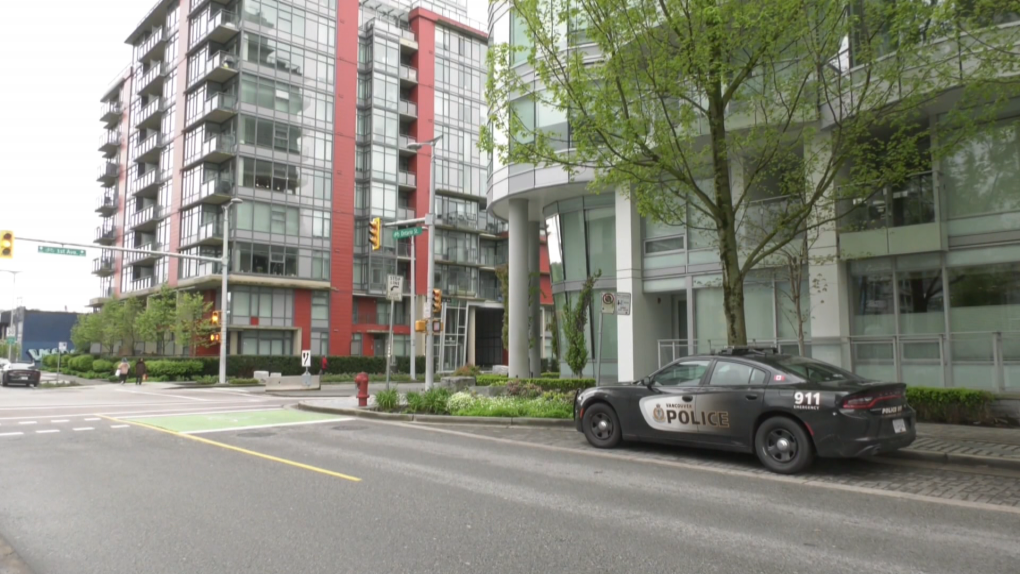 A man has been charged with second-degree murder in the case of a woman who was stabbed to death last month, according to Vancouver police.

Jian Ying “Angela” Yu was found in a building in the Olympic Village at 2:30 am on May 1. Police said in a press release that the 51-year-old “suffered fatal stab wounds and died at the scene”.

Police would not say what the relationship between the two was, but said they were acquaintances.

Court records show that the case has been marked as a “K” file.

“For administrative and record-keeping purposes, the BC Prosecution Service identifies and designates any intimate partner violence case approved for prosecution as a ‘K’ file by including a ‘K’ in the court registry number and Crown file,” the manual for prosecutors in the county says.

Police say Wang will remain in jail until his next court appearance, which is set to be July 12, according to the data.