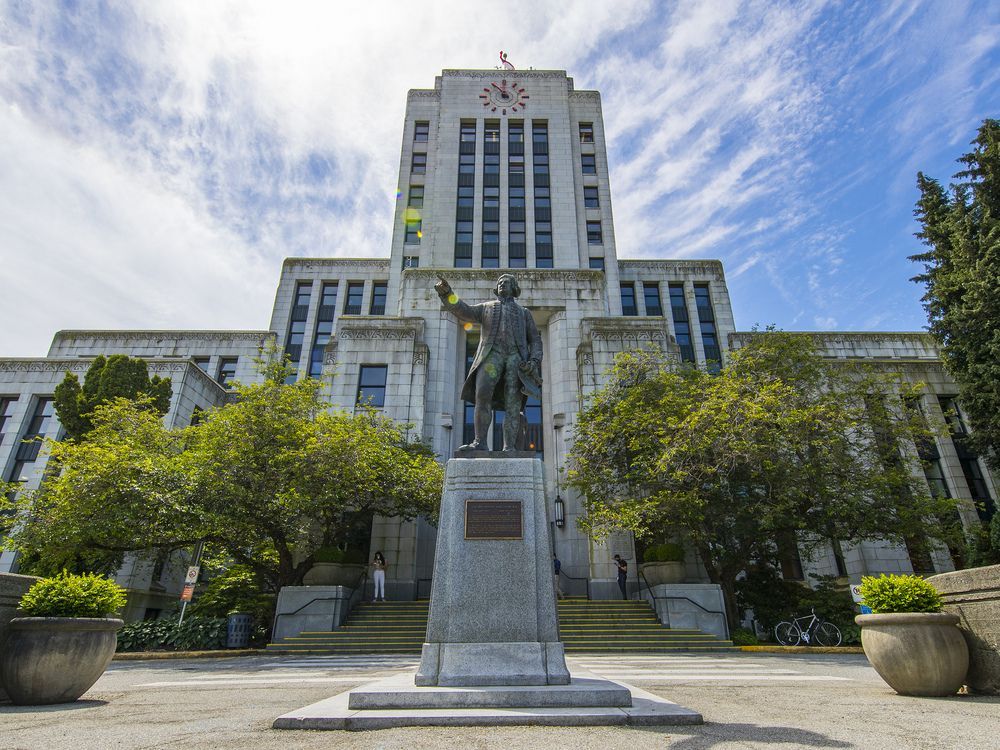 The Vancouver City Council unanimously approved a four-year capital plan on Wednesday that includes $3.492 billion in investments in infrastructure and facilities.

Investments in childcare were about the same, while parks, art and culture decreased compared to the previous plan.

The draft of the plan, approved on Wednesday, resulted from council workshops in March and April and public engagement in April and May. Between the draft capital plan presented in the spring and the updated version presented to the board on Wednesday, there was more funding available for several priorities:

• Increase of $35 million (from $105 million to $140 million) for the renovation and expansion of the Vancouver Aquatic Center.

• $30 million to build a fire station in Downtown South.

• $2.4 million for the Oakridge Branch Library.

Earlier in the week, Postmedia News reported that Vancouver’s park administration had been inundated with emails from the public outraged by a draft capital plan proposing a 67 percent cut to the construction and renovation of athletic fields. In response, the park board passed a motion Monday asking the city to reallocate $7.7 million for athletic fields to reinstate some of the budget cuts from the previous four-year plan.

After several people addressed the city council on Wednesday about the value of outdoor team sports for youth and adults, ABC Coun said. Lisa Dominato has filed an amendment to reallocate $3 million to athletic fields. Her amendment was passed by a vote of six to four, along with fellow ABC Councils. Sarah Kirby-Yung and Rebecca Bligh in support, along with TEAM Coun. Colleen Hardwick, Green Earl. Michael Wiebe and Mayor Kennedy Stewart.

The Council approved another amendment, by Kirby-Yung, to increase funding for the repair and improvement of Gastown and Water Street from $7 million to $10 million.

NPA Council. Melissa De Genova has filed an amendment to direct staff to explore funding and build a swimming pool at Mount Pleasant Park, something the park board has asked for several times since the previous outdoor pool closed there in 2009. But her amendment failed because none of her fellow councilors showed in support.