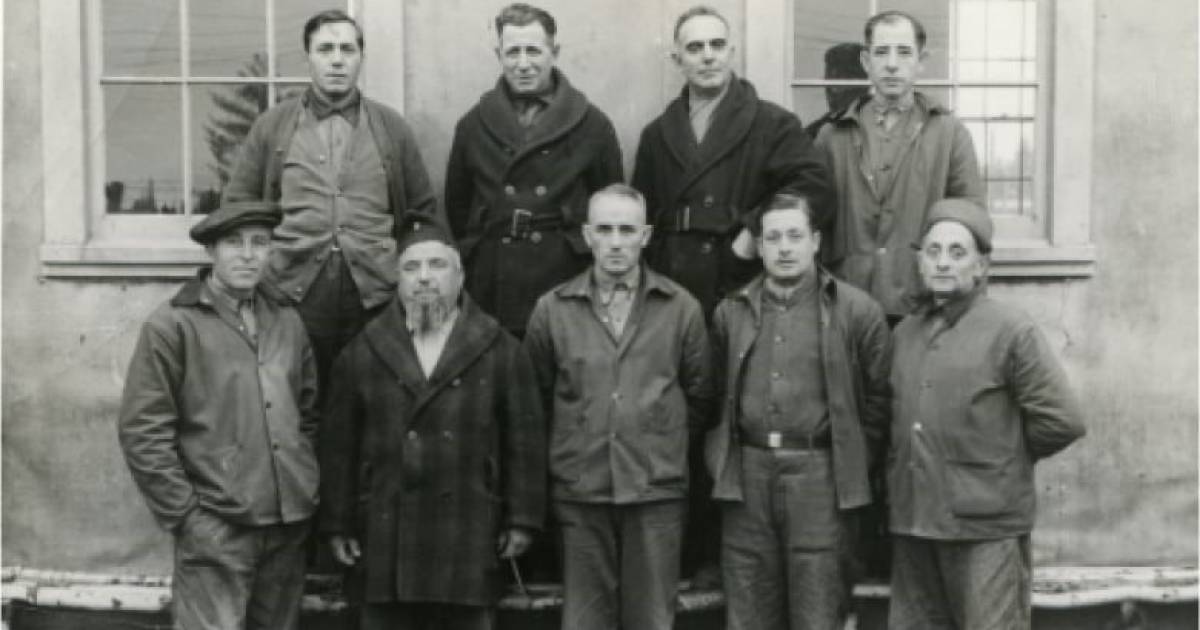 Vancouver City Council and Mayor Kennedy Stewart apologize on Wednesday (June 8) for the treatment of the Italian-Canadian community during World War II.

The apology, which was scheduled to be livestreamed at the start of the council meeting at 9:30 a.m., came from an April 26 draft apology in a staff report to the council. It will be read nearly 82 years since Canada declared war on Italy on June 19, 1940.

After the declaration of war, from 1940 to 1943, Canada arrested, detained and interned between 600 and 700 Italo-Canadian men identified as “fascist ties” and “enemy aliens”. Tens of thousands of other Italian-Canadian men over the age of 16 were given “enemy aliens” status and ordered to register with the RCMP and report to them once a month.

Internment camps were located in Alberta, Ontario and New Brunswick.

In Vancouver, according to the April staff report, 1,800 men were required to report to the RCMP and about three dozen more were arrested and held without charge. Of those, 29 were sent to the Kananaskis POW Internment Camp in Alberta or a camp in Petawawa, Ontario.

“Many families of the internees were not informed of the dispositions of their loved ones or given definite reasons as to why or when they had been taken from them,” the city report said. “In this regard, there was no communication between the detainees and their families for about two weeks. Not a single Vancouver internee was ever charged with a crime against Canada. Neither initially nor at any time during the incarceration in Kananaskis, AB and Petawawa, ON, which lasted an average of fifteen and a half months.”

The month of June has been chosen by the city for the apology because it is Italian Heritage Month in Vancouver.

On May 27, 2021, Prime Minister Justin Trudeau apologized in the House of Commons to the Italian-Canadian community for the wartime internments.