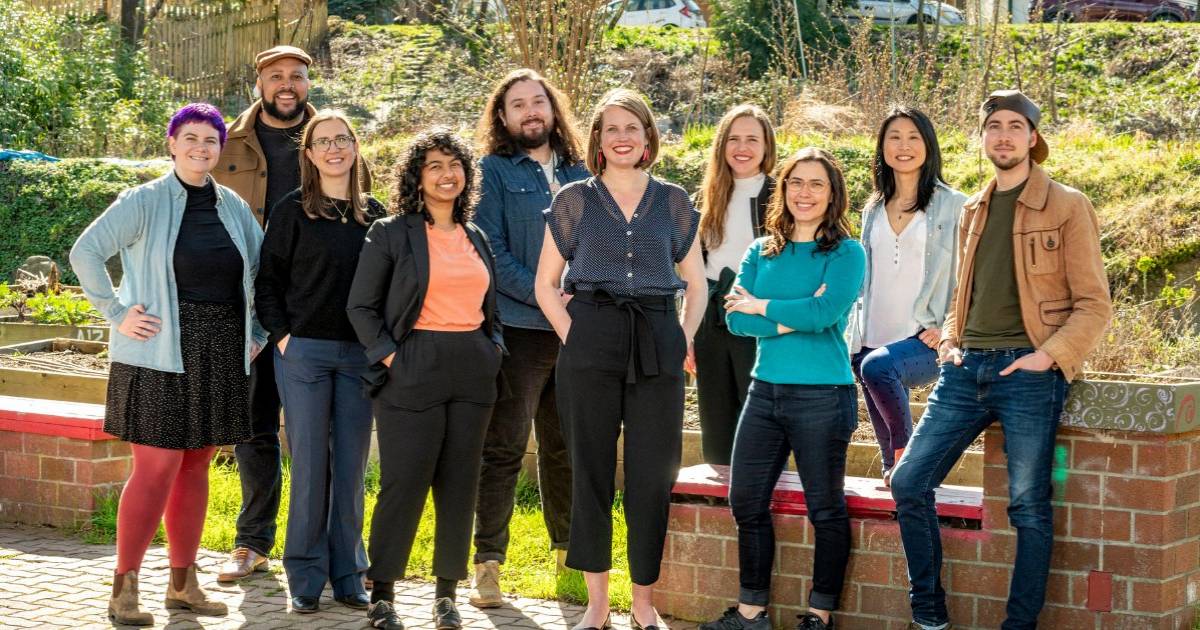 Last September, a labor organization representing 60,000 workers from more than 100 unions made a bold statement.

The Vancouver and District Labor Councils have stated that they would not support Vision Vancouver’s candidates for mayor or aldermen.

However, this week the VDLC endorsed Vision candidates for school and park board.

But Vision’s four board candidates – Honieh Barzegari, Lesli Boldt, Stuart Mackinnon and Kishone Roy – are out of luck, despite their links to past progressive causes.

The same can be said of Vision’s three other school board candidates: Aaron Leung, Kera McArthur and Hilary Thomson, and park board candidate Carla Frenkel.

The big winner in the approval game appears to be OneCity Vancouver, with each candidate getting a wink of labor.

All four hopeful councilors – incumbent Christine Boyle along with Iona Bonamis, Ian Cromwell and Matthew Norris – were given the green light. In addition, the five-member OneCity Vancouver school board was approved (Rory Brown, Kyla Epstein, incumbent Jennifer Reddy, Krista Sigurdson and Gavin Somers). And the same thing happened to the three candidates for the park board of One City Vancouver: Serena Jackson, Tiyaltelut Kristen Rivers and Caitlin Stockwell.

The VDLC did not support Bill Tieleman, an experienced labor strategist who is running for TEAM for a livable Vancouver. Tieleman is a former communications director at the BC Federation of Labour.

In fact, no member of the TEAM for a Liveable Vancouver slate, the NPA, Progress Vancouver or ABC Vancouver has received VDLC approval.

COPE, on the other hand, received six endorsements, including one for Coun. Jean Swanson. COPE Park Commissioner Gwen Giesbrecht and park candidates Chris Livingstone and Maira Hassan were also recommended by the labor organization, as were school board candidates Suzie Mah and Rocco Trigeuros.

Green councilors Adriane Carr, Pete Fry and Michael Wiebe were also endorsed by the VDLC, but none of the green school board or park directors were recommended.

The VDLC approved Mayor Kennedy Stewart for reelection, leaving two spots open for his council recommendations, using the letters TBA. That still leaves open the possibility that anyone running for election to Stewart’s new party, Forward Together, could still get an endorsement.