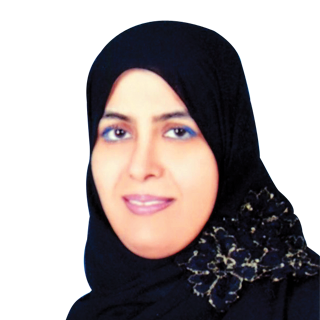 A few days ago we lost one of the cornerstones of the Emirati Heritage Library. We will no doubt miss his speeches and eyes, which you, the expert in the secrets of land and sea, will know as soon as they fall upon you. a library that roams the earth, and our life experiences were part of what he had. We lost the patient father He remembered until his death. He is the late father, Saif Ali Al-Mansoori, who passed away at the age of one hundred, full of knowledge, knowledge and experience.

Father Saif has many sons and daughters, saw his grandchildren and great-grandchildren and grew up in his childhood between Al-Layyah and Al-Khan in Sharjah, then came to Jumeirah and Umm Suqeim and lived close to people. He enjoys social life and is known for his participation in lectures and the media.

He spent his childhood and his life in social work and he became one of the recognized storytellers, and if you come and ask him and ask about life before, he will prepare a lecture for you on land and sea so that you can ask on all matters of life and advises you on the advice of a father and grandfather who gained knowledge of the life and the sea he lived near him.. and he went for a swim every day, he knew his secrets.

Vader Seif.. The sea will miss you in all its waves and the wind you speak of “say a north or kos day or a western day” .. how much you participated in the diving expeditions and left heritage treasures that will remain in the memory of generations.