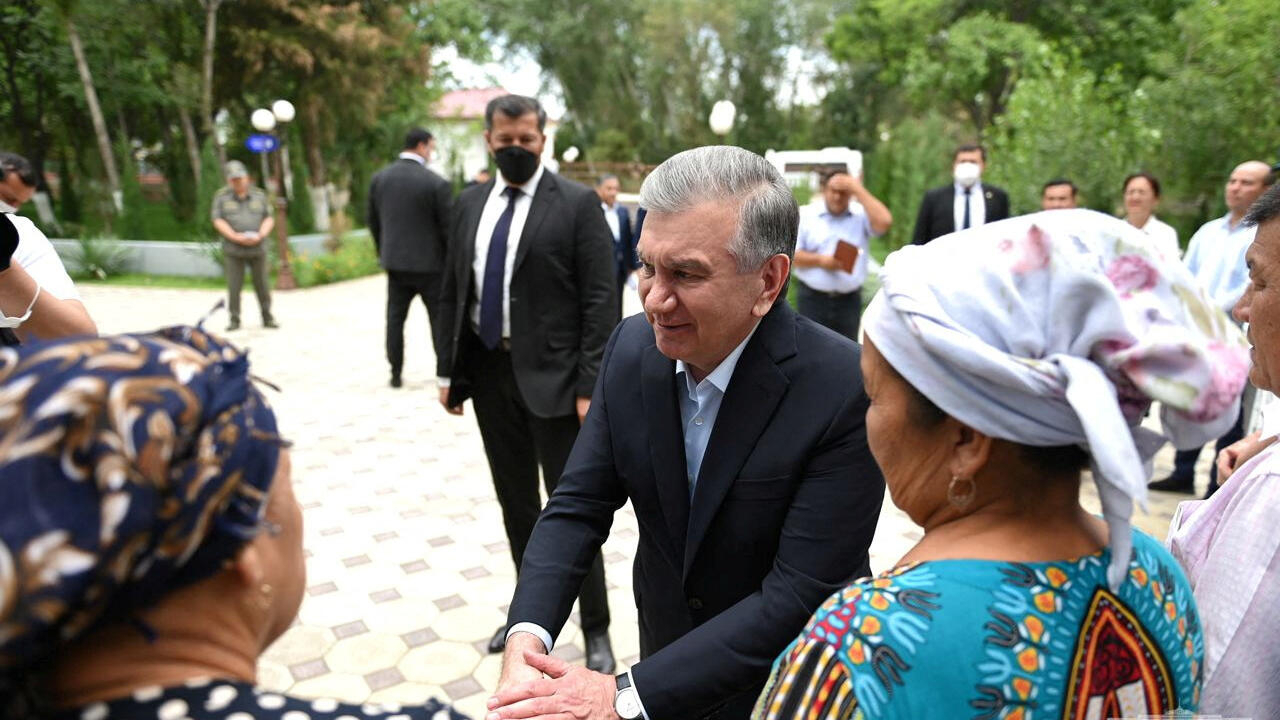 Uzbekistan’s prosecutor said on Monday that 18 people were killed in unrest in the Karakalpakstan Autonomous Region after protests broke out last week over planned constitutional changes affecting the area’s status.

Mamatov spoke at a briefing where a National Guard representative said 243 people were injured during the unrest, 94 of whom were hospitalized.

Uzbek President Shavkat Mirziyoyev has since reversed draft constitutional amendments that would have removed the republic’s constitutionally ingrained right to self-determination.

The clashes pose the biggest challenge yet to the 64-year-old’s rule since he came to power from the post of prime minister in 2016, when his long-serving mentor Islam Karimov died.

On Sunday, Mirziyoyev made his second visit to Karakalpakstan in two days. He accused protest organizers of “hiding behind false slogans” and trying to “seize the premises of local government agencies”.

Uzbekistan’s parliament has voted to extend a period of public discussion on the draft constitution for another 10 days – until July 15, lawmaker Bobur Bekmurodov wrote on Twitter on Monday.

The autonomous republic’s constitutional right to break away from Uzbekistan is a legacy of an agreement between Karakalpakstan and the central government in Tashkent following the collapse of the Soviet Union.

The authoritarian government has never been willing to entertain this prospect.

One amendment that remains in the draft document allows presidents to rule for seven years, directly benefiting Mirziyoyev, who crushed token opponents to secure a second five-year term in October 2021.