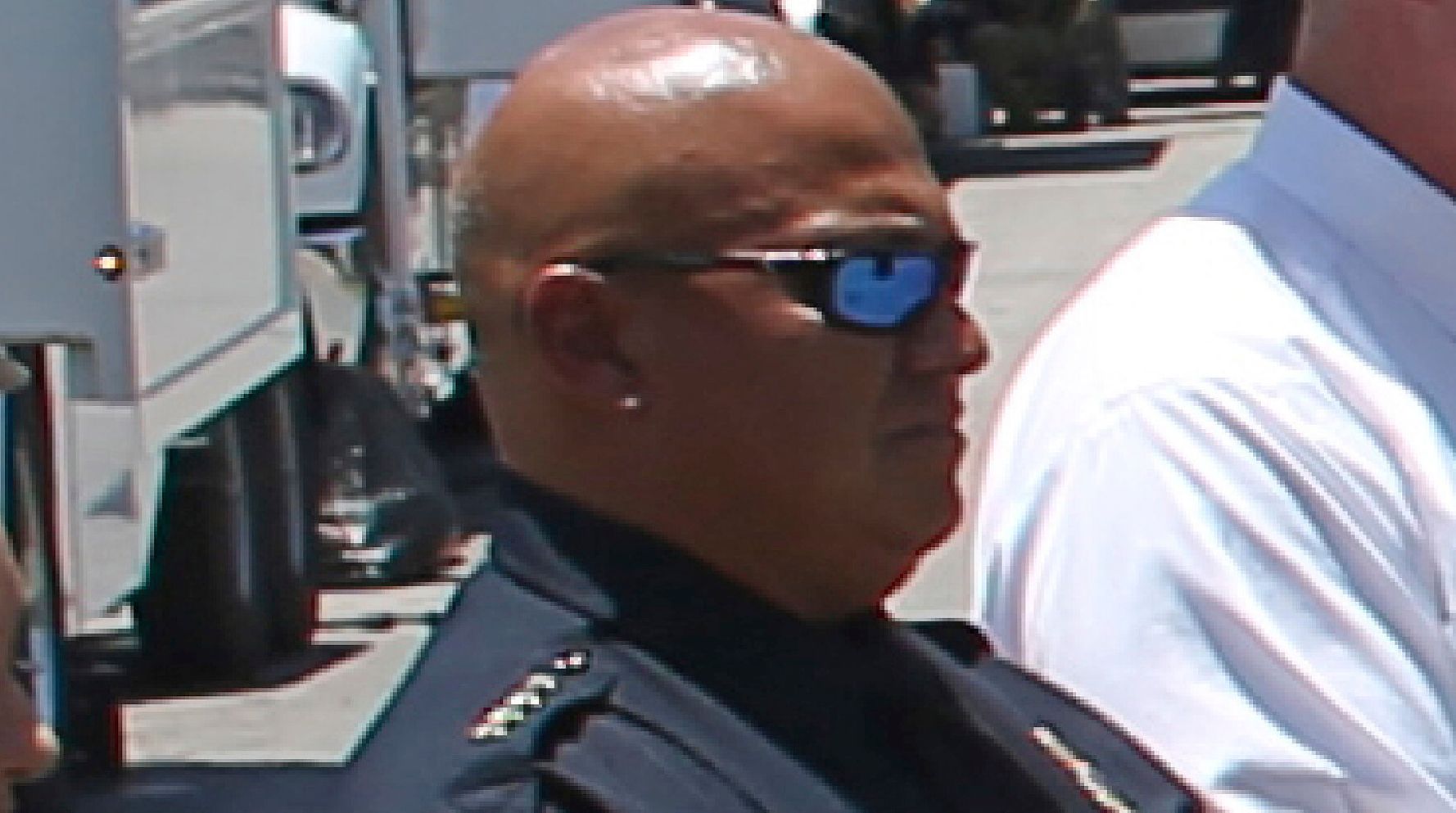 Pete Arredondo, the chief of police for the Uvalde, Texas school district, was placed on administrative leave Wednesday amid criticism of law enforcement’s response to the Robb Elementary School massacre that killed 19 children and two teachers last month.

Hal Harrell, superintendent of the Uvalde Consolidated Independent School District, said that while the district initially planned to wait until the investigation into the shooting was completed before making personnel decisions, his office “still had no details” and the decision was made. had taken to remove Arredondo. out of service while those investigations continue.

“Due to the lack of clarity that persists and the unknown timing of when I will receive the results of the investigations, I have made the decision to place Chief Arredondo on administrative leave as of this date,” Harrell said in a statement.

It is unclear whether Arredondo’s leave is paid or unpaid. He will be replaced by Lieutenant Mike Hernandez.

The chief has come under heavy scrutiny after the May 24 mass shooting, amid reports that multi-agency officers quickly arrived at the school to confront the gunman, but it took more than an hour to enter the classroom where he had entrenched himself.

The head of the Texas Department of Public Safety, Colonel Steve McCraw, this week denounced law enforcement, saying their response was an “abject failure” and that the police “decided to put the lives of officers before the lives of children.” McCraw said three minutes after the gunman entered the school, enough officers were on the scene to stop him, adding that police never checked the classroom door to see if it was locked, but waited more than an hour for a key.

Arredondo has been described as the incident commander who was on the scene during the attack, but the chief said he did not find himself in control as the shooting unfolded. He defended the actions of officers, saying his goal was to “come to the school as quickly as possible, eliminate all threats and protect the students and staff.”

“No cop has ever hesitated, even for a moment, to put themselves in danger to save the children,” Arredondo told the Tribune in an interview this month. “We reacted to the information we had and had to adapt to everything we encountered.”

Arredondo, who was elected to Uvalde’s city council on May 7, was recently denied leave from his council position as the investigation into the shooting continues. The city council said he could be removed from his seat if he misses the next two meetings.