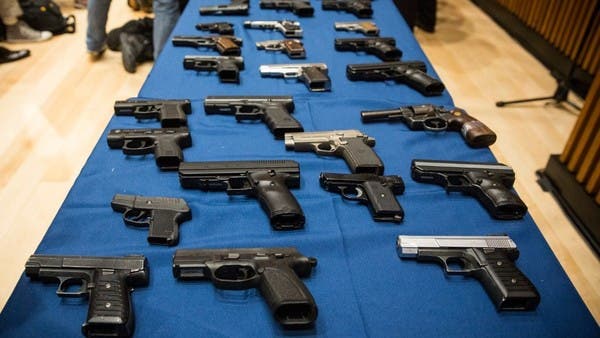 A bipartisan group of US senators on Sunday announced measures to stem the rampant gun violence plaguing the country, but the limited proposals fall far short of the changes requested by the president.

“Today we are announcing a common sense, two-pronged proposal to protect American children, keep our schools safe and reduce the threat of violence in our country,” the group of 20 lawmakers said in a statement.

The proposals include stricter background checks for gun buyers under the age of 21 and more resources for states to keep guns out of the hands of people who are dangerous to others or to themselves.

US President Joe Biden had called for more drastic measures after recent shootings at a Texas elementary school that killed 19 children and two teachers.