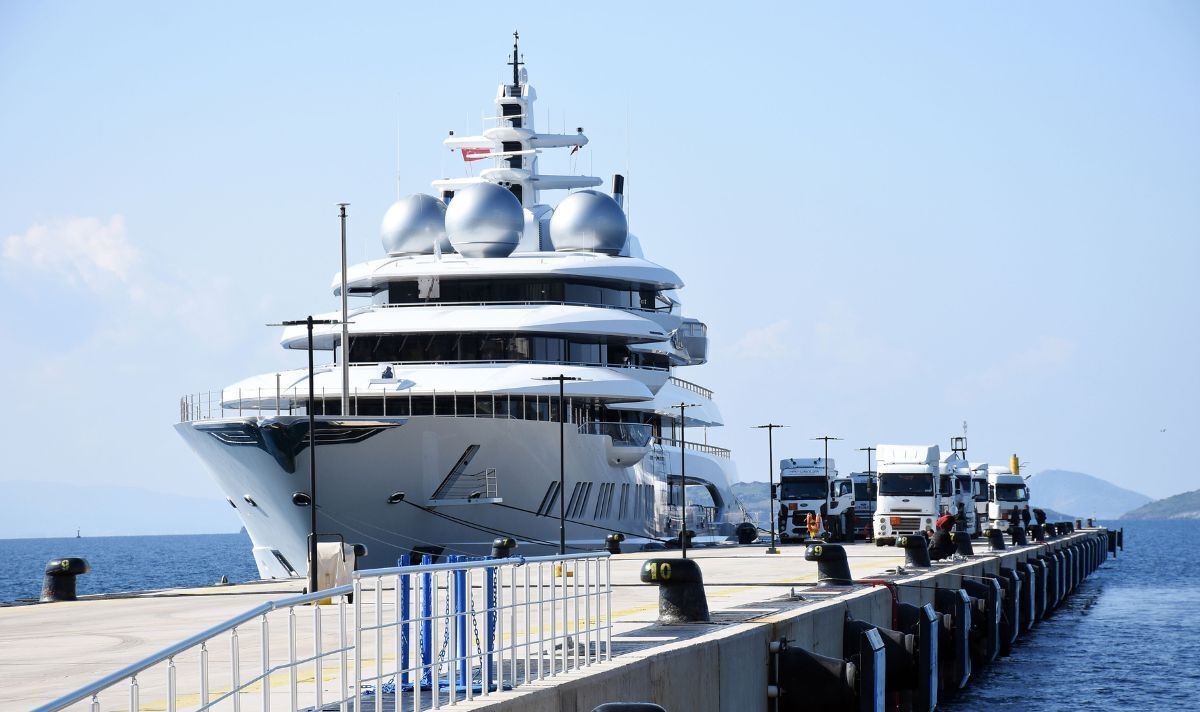 The legal battle to find the owner of the Amadea yacht, the cost of keeping the vessel came up and it was clear that very few buyers would be able to afford the superyacht. The Amadea was docked at Lautoka Wharf during a legal battle between the US Department of Justice and the British Virgin Islands company with which the boat is registered.

On Tuesday, it was ruled that the ship could be taken to the United States for possession of US authorities.

The 106-meter ship has a helipad, jacuzzi, lobster tank and sundeck and requires a 24-man crew of sailors and engineers.

In documentary evidence presented to the court, the captain of the Amadea listed the precious materials: marble, gilded metal fittings, silk, precious wood and leather, and a high-gloss paint system to name a few.

According to the captain, the yacht would “deteriorate rapidly” if the ship is not given proper care with specific temperature and humidity controls to preserve artworks on board.

The captain claimed the lack of treatment would leave “an unsaleable hull” and put the cost of putting the ship in dry dock at £1.1 million (£875,600) a month.

He added, “There is a very, very limited number of buyers who can afford her maintenance, let alone her purchase price.”

The Russian oil boss has not confirmed the foundations of his ownership of the Scheherazade, but is reportedly in the hands of another offshore agreement, making the real ownership difficult to decipher, as is the Amadea.

Court documents from the Fiji ruling show US officials’ belief that Khudainatov “is being held up as the owner of the two largest registered superyachts, both linked to sanctioned individuals.”

They suggested he be deployed as a “clean, unsanctioned straw owner to hide the true economic owners of these ships.”