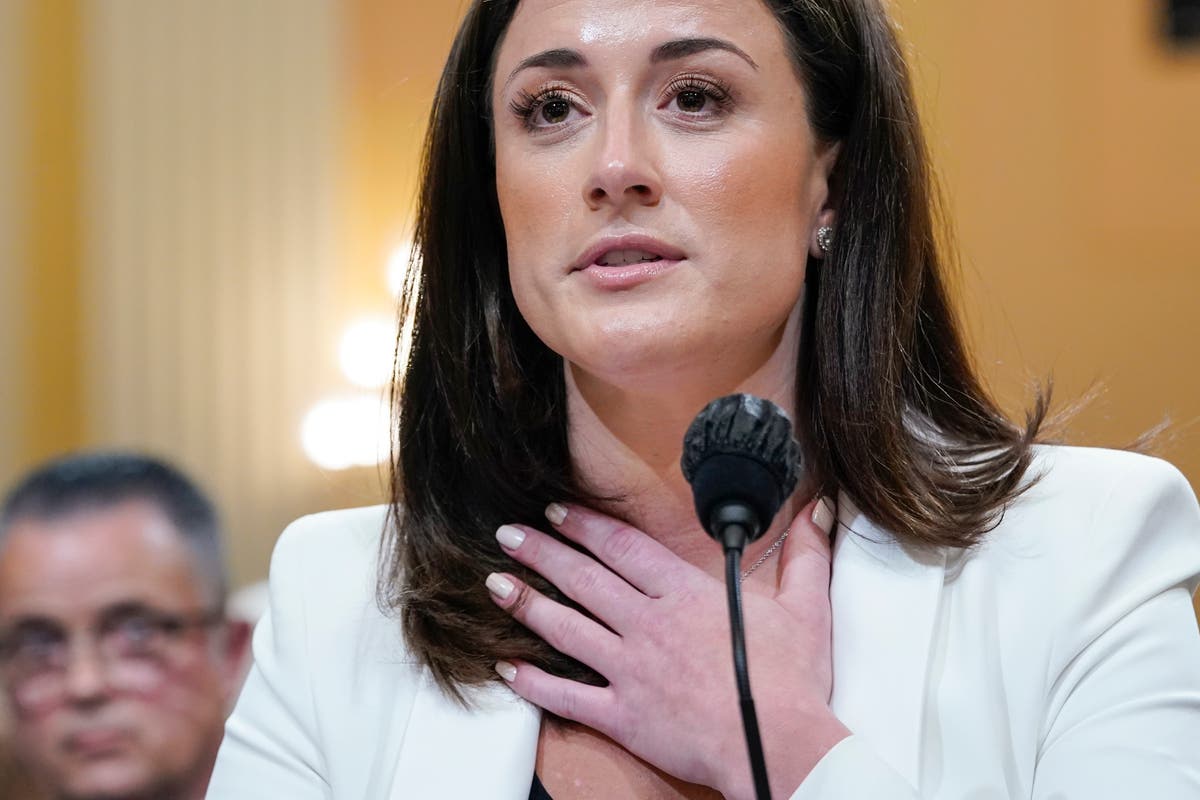 The U.S. Secret Service has offered to partner with a select House committee investigating the attack on the U.S. Capitol after a former White House aide alleged Donald Trump lunged at a driver in a presidential car and demanded that he go to the U.S. Capitol was brought .

In her testimony, she claimed that Tony Ornato, then-Deputy White House Chief of Staff, told her that Secret Service agent Robert Engel repeatedly told Trump on their way back to the White House after his rally speech that it was not safe to go to the Capitol.

The former president then reportedly told him “I’m the damn president” and “take me to the Capitol now” as he reached for the wheel. Mr Engel is then said to have grabbed his arm and Mr Trump used his other hand to reach for his neck, according to Ms Hutchinson, who also served as the president’s special assistant.

“The United States Secret Service has been working with the Select Committee since its inception in the spring of 2021 and will continue to do so, including by formally responding to the committee regarding the new allegations raised in today’s testimony to emerged,” a statement said. of the US Secret Service.

Both Mr Engel and Mr Ornato were interviewed by the committee months ago. Their statements were not used during the hearing on Tuesday.

“Wouldn’t even have been possible to do something so ridiculous,” he wrote.

Mr. Trump’s allies have attempted to undermine Ms. Hutchinson’s testimony by distributing a diagram of a souped-up presidential SUV limousine (often known as “the beast”) to prove that Mr. Trump could not have lunged at the driver . However, Mr. Trump was sitting in the rear passenger seat of another presidential SUV that day, according to images and video of Mr. Trump’s departure for the White House on Jan. 6 provided by the committee.

A statement from lawyers for Ms Hutchinson said she is “justifiably proud of her service to the country”.

“While she did not seek the attention that accompanied her testimony today, she believes it was her duty and responsibility to give the commission her truthful and candid observations of the events surrounding January 6,” the statement said. “Mrs Hutchinson believes that January 6 was a terrible day for the country, and it is vital to the future of our democracy that this is not repeated.”