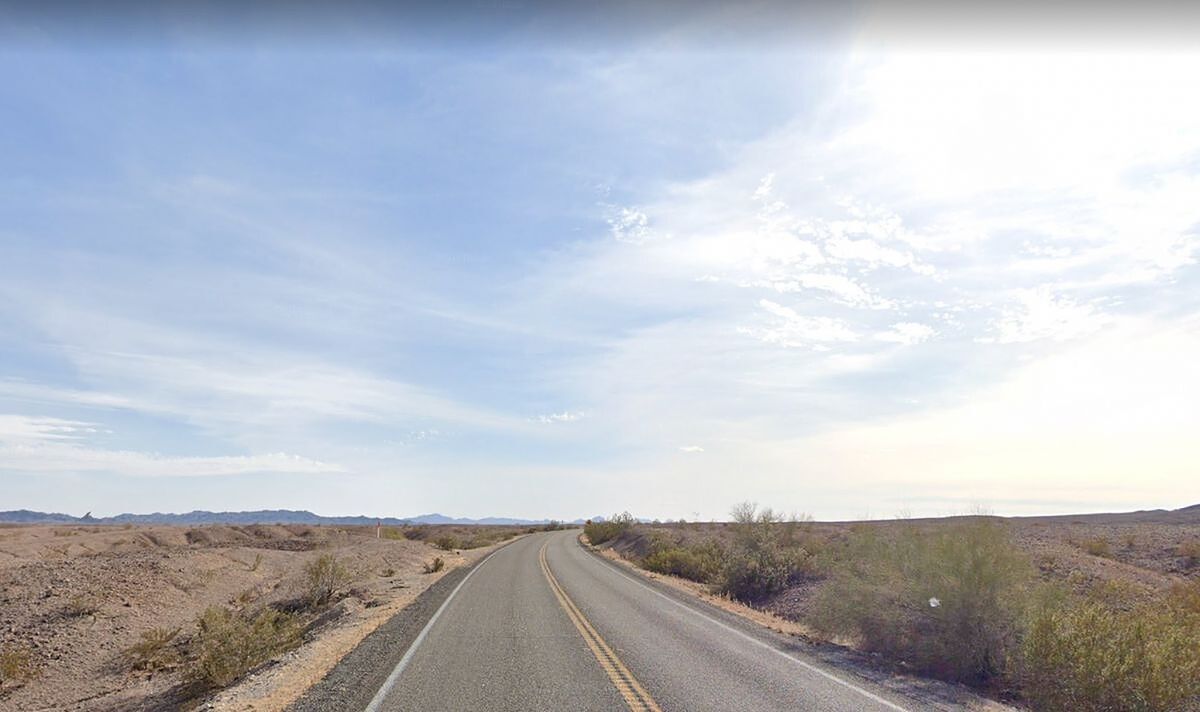 The plane crashed in California off Highway 78 near Walters Camp Road, the crime scene reported.

KYMA News reporter Wiley Jawhary wrote on Twitter that so far there is no information on how many people were on board.

He said: “The Imperial County Fire Department is responding to a military plane that crashed off Highway 78 near Walters Camp Road/Palo Verde.

“No word on how many people are on board.

“This comes a day after an MV22B crashed into Glamis.”

Another KYMA journalist Adonis Albright wrote on Twitter that reports indicate that it may have been a helicopter that crashed.

He said: “We are being told it may be a military helicopter, we are waiting to confirm more details with NAF El Centro.

“We have a reporter who is on the scene to find out more.”

And a further update added: “We have just received confirmation from NAF El Centro, they are also going to the scene. More details to follow as we learn them.

“This marks two consecutive days that a military plane crashed in approximately the same area.