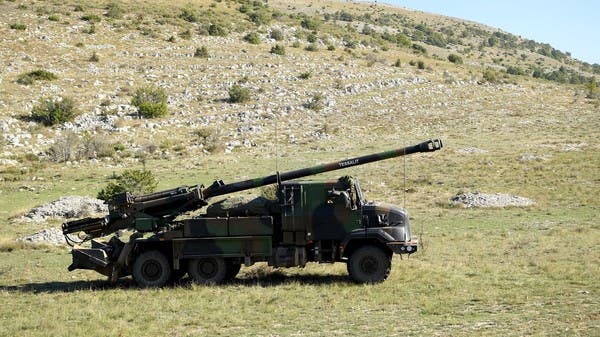 The US has begun training Ukrainians on how to use Howitzer artillery systems “in a country outside Ukraine,” a senior Pentagon official revealed Wednesday.

On condition of anonymity, the official said about 50 Ukrainian trainers were taught on the systems and the training would last “about a week”.

The Pentagon said Ukraine received new planes on Tuesday, but the official said those comments were inaccurate. Kiev received parts from Europe, which in turn helped them repair unusable aircraft.

As a result, due to the repaired parts, Ukraine now has at least 20 fighter jets more than a few weeks ago.

UN chief calls for meetings with Putin and Zelenskyy