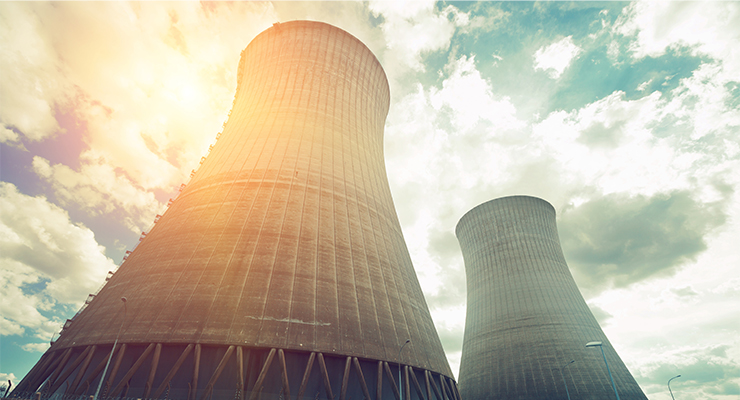 With Macron looking to expand France’s nuclear power industry, Australia has the potential to expand its uranium supply to the nation.

“Nuclear”, “uranium”, “uranium export” — these are loaded terms in Australian politics. That is less the case in France, where nuclear energy has long been a political consensus topic and the average Frenchman lives in relative harmony with the atom.

Twenty years ago, polls showed that about two-thirds of the French were in favor of nuclear energy. A survey from last October, exactly 10 years after Fukushima, showed a decline, but still more than 50% in favor. The Public Sector Institute for Radiological Protection and Nuclear Safety found that the French were not so much increasingly anti-nuclear, but increasingly supportive of renewable energy sources.

A recent study by The world stressed that for 16 years, three quarters of French nuclear imports came from just four countries, including Australia.