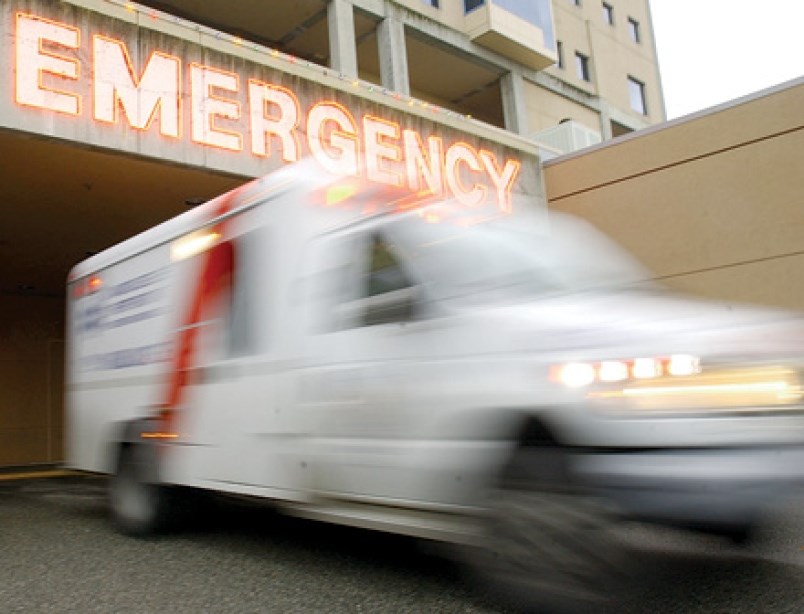 During the Omicron wave in January 2022, deaths rose, especially in places like BC and Quebec, where unexpected deaths rose 20% above what would have been expected if the pandemic never happened.

An estimated 40,349 more people have died in Canada than expected since the start of the COVID-19 pandemic, the country’s vital statistics agency says.

The unexpected deaths represent a 7.4 percent increase in the number of people who died nationwide if the pandemic had never happened, according to updated data released by Statistics Canada on Thursday.

Excess mortality measures how many deaths actually occurred compared to what was expected under normal circumstances. It’s one way that researchers have been able to figure out the true number of lives lost due to COVID-19. Last month, the World Health Organization reported that the number of deaths worldwide during the pandemic had risen to nearly 15 million.

Over the same period, only 32,490 deaths were directly attributed to COVID-19, a gap that Statistics Canada researchers say may stem from “indirect effects” of the pandemic, such as delayed medical procedures, increased substance use or decreases in endemic deaths. illnesses such as the flu.

The Deadly Legacy of Omicron

As the highly contagious Omicron strain swept through the Canadian population in late 2021 and early 2022, many Canadians experienced relatively mild COVID-19 symptoms.

But as public health authorities and experts noted at the time, its highly contagious nature meant more people became infected, leading to a greater cumulative risk of death.

The latest figures from Statistics Canada confirm that the number of additional deaths has increased across Canada in January 2022 in “another period of significant excess mortality”.

The number of unexpected deaths in Canada rose to 4,085 in January, a 13.2 percent increase from what was expected without a pandemic.

Some groups of Canadians faced higher-than-expected death rates than others.

With 904 additional deaths, British Columbia had one of the highest rates of excess mortality at 22.2 percent. That was only behind Quebec, where the number of unexpected deaths rose by 22.4 percent.

In BC, death rates among younger men increased

Younger Canadians and men were also more likely to die in January 2022, especially in the western provinces of the country.

Deaths under the age of 45 were roughly 50 percent higher than expected in Alberta and BC, while older groups in these provinces saw the excess death rate drop to less than half, hovering around 20 percent.

Nationally, in January there were 11.7 percent more deaths among men, compared to 6.8 percent among women. But that gap was not consistent across the country.

At 1.6 times higher than the national average, BC reported the highest male excess mortality rate in the country. The number of men who died in BC in January 2022 was 26.5 percent higher than expected, compared to a peak of 16.5% for women, according to Statistics Canada.

The statistics agency said data is not yet available on why and how people died in January 2022.

It is important to keep in mind, the Statistics Canada researchers warned, deaths from both direct and indirect effects of COVID-19.

As they put it, “many additional deaths among younger Canadians could be due to other causes, such as overdoses.”