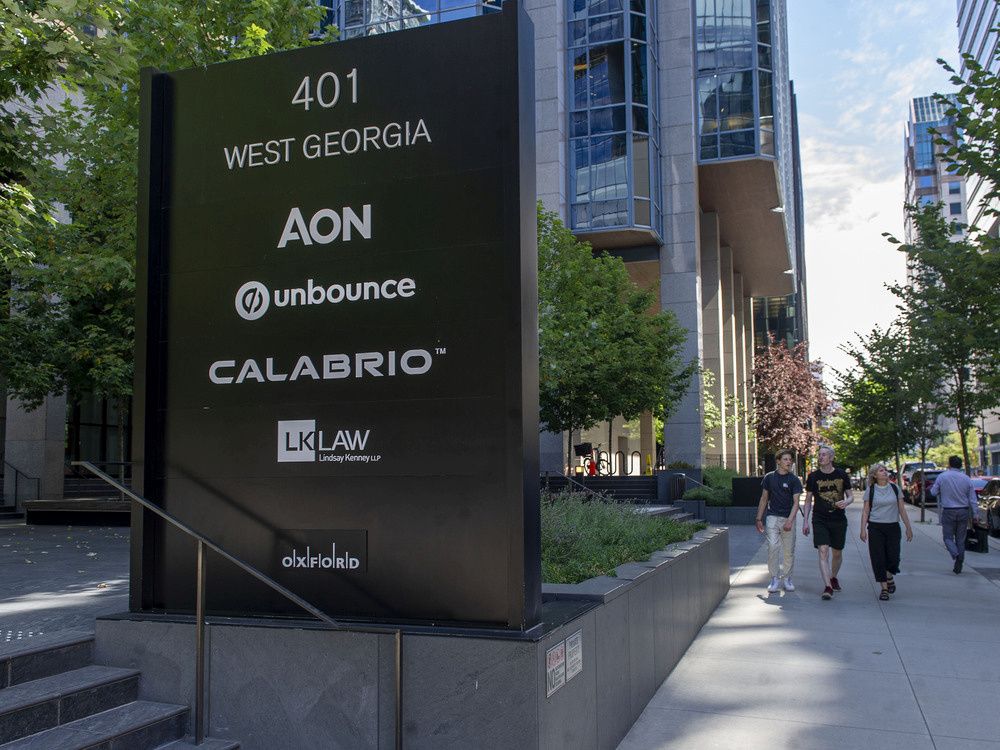 The unemployment rate in BC remained close to a record low at 4.7 percent in July, although news of layoffs and a slowing economy has crept into the overall picture.

The number is virtually unchanged from 4.6 percent in June, with some positive signs such as an increase in full-time jobs and rising wages, said Central 1 Credit Union chief economist Bryan Yu.

“The headline is that it’s still a very tight labor market,” Yu said. “(But) in the broader economy, I think there’s going to be a lot of headwinds.”

Headwinds, such as the retirement of baby boomers outpacing the number of new hires in the job market, particularly in the public sector, as well as higher interest rates and inflation taking the wind out of consumer sales.

For example, online marketing firm Unbounce this week said it is cutting 47 jobs, 20 percent of its workforce, and online retailer Article Furniture, which is eliminating 216 positions nationwide, 17 percent of its payroll, serve as examples of what’s to come.

Instead, consumers have returned to physical browsing, and “there are probably more to come (layoffs),” Yu added.

“Given what we’re seeing more broadly, this kind of cascading effect of different companies announcing almost every few days,” Yu said. “We’re probably not done yet.”

He also expects job losses to occur as a result of the slowdown in home sales due to higher interest rates putting pressure on home buyers.

Metro Vancouver saw home sales fall 43 percent in July from the same month a year ago, and some shifts in employment have occurred in sectors similar to home buying.

However, the much larger services sector added some 2,500 jobs, bringing employment to 2.45 million in July, despite some weaknesses.

According to Statistics Canada, 1,500 jobs were lost in the wholesale and retail sectors, pushing employment down to 427,600 in July. And transportation and warehousing remained virtually unchanged with 141,000 jobs in the sector, just 200 fewer jobs than in June.

“Overall, I think we’re probably going to see a little bit of erosion in the overall employment numbers,” Yu said. “But again, there’s that compensation in certain service sectors that are still kind of climbing,” such as tourism.

In the health and social assistance sector, employment fell by 9,300 jobs to 375,000 in July, but Yu said it likely means a loss of people due to retirement and other factors.

“That could be a permanent loss of supply (in the workforce),” Yu said. “And when they retire, they fall out of both the employment rate and the labor force.”

Nationally, Yu said, Statistics Canada had a declining number of older women in the workforce. Those numbers aren’t as clear in the provincial numbers, but the number of women over 25 in BC’s workforce has fallen by 3,200.

And the number of working women in that group also shrank by 3,500 to just under 1.4 million.

“The part about this that I think makes it extra frustrating is that this was predicted,” said Adriane Gear, vice president of the BC Nurses’ Union, which has some 4,300 vacant nursing positions in the province.

She added that it’s not just nurses retiring faster than they can be replaced, but buying overburdened mid-career nurses who are also quitting because BC’s tight job market gives them the opportunity to try something different.

“It’s not a complicated formula,” Gear said. “What was missing is a health and human resources strategy and an investment in nursing.”