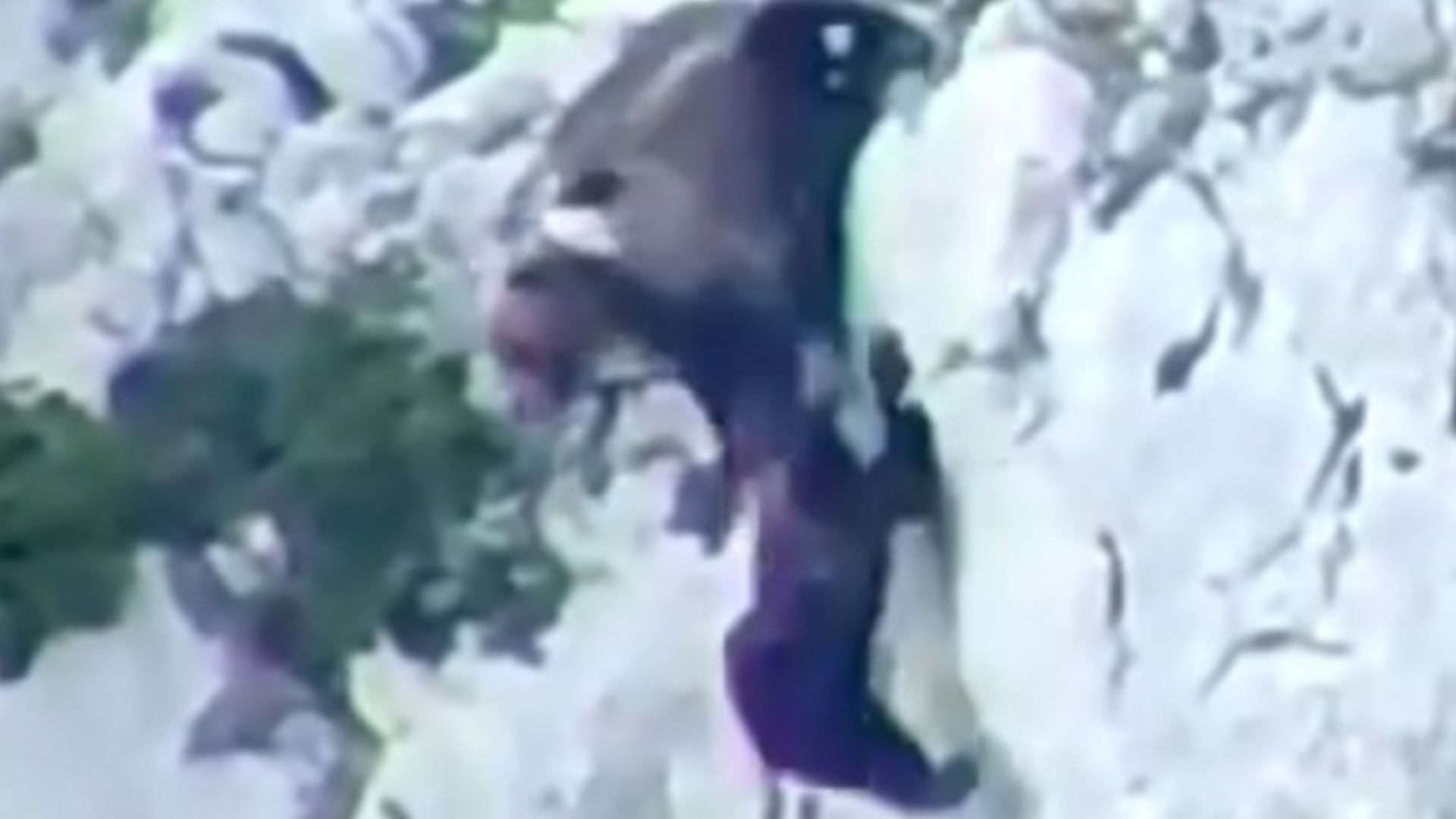 THIS is the incredible moment when a mother bear killed her 500-pound rival before taking a fatal 30-foot plunge in an attempt to protect her cub.

The nail-biting footage shows the two bears fighting on the edge of a mountain cliff before plunging into the rocks below.

The protective mother miraculously survived as she can be seen standing up moments after the fall.

The clip was filmed in Leon, Spain, and was shared by park rangers who found the injured bear and her cub.

The video shows the male bear approaching the female protecting her cub.

The two begin to fight and eventually fall to the ground from a great height. 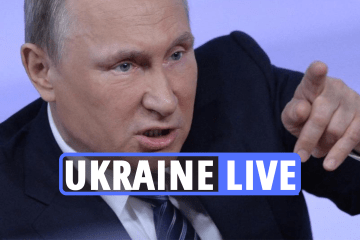 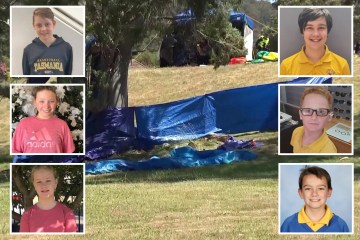 The male, whose weight is estimated at about 478 pounds, rolls all the way down and remains motionless while the female stands up and limps away from the scene.

After searching for her for two days, park rangers found the female bear’s 49-foot-deep burrow, the environmental agency said on its website on Wednesday.

Using specialized camera probes and telescopic hooks, they then left fruit and water for them in the burrow, it said.

It is not uncommon for male bears to attack females with cubs during the mating season.

There are about 400 bears in the Spanish mountains, most in the north, and about 70 of them live in the Pyrenees on the border with France, according to Fundacion Oso Pardo, a bear conservation group.