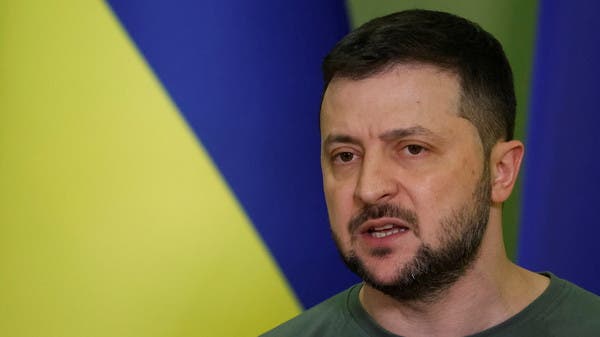 Ukrainian President Volodymyr Zelenskyy said Monday, the 109th day since the Russian invasion, Moscow’s death toll in the conflict could exceed 40,000 in June.

“Russian generals simply see their people as the cannon fodder they need to gain an advantage in numbers – in manpower, in military equipment. And this only means one thing: Russia could cross the 40,000 mark of its lost troops as early as June. In no other war in many decades have they lost so much,” Zelensky said in his daily speech.

He added: “The Russian army is trying to deploy reserve troops in Donbas. But what reserves can they have now? It looks like they will try to throw ill-trained conscripts and those gathered through secret mobilization into battle.”

The Ukrainian president also emphasized the call for advanced air defense systems from the West.

“Today is the 109th day of a full-scale war, but not the 109th day we tell our partners something simple: Ukraine needs modern missile defense systems. The delivery of such systems was possible this year, last year and even earlier. Did we get them? No. Do you need them? 2,606 affirmative answers to this question have already been given in the form of several Russian cruise missiles that have hit Ukrainian cities,” he said.