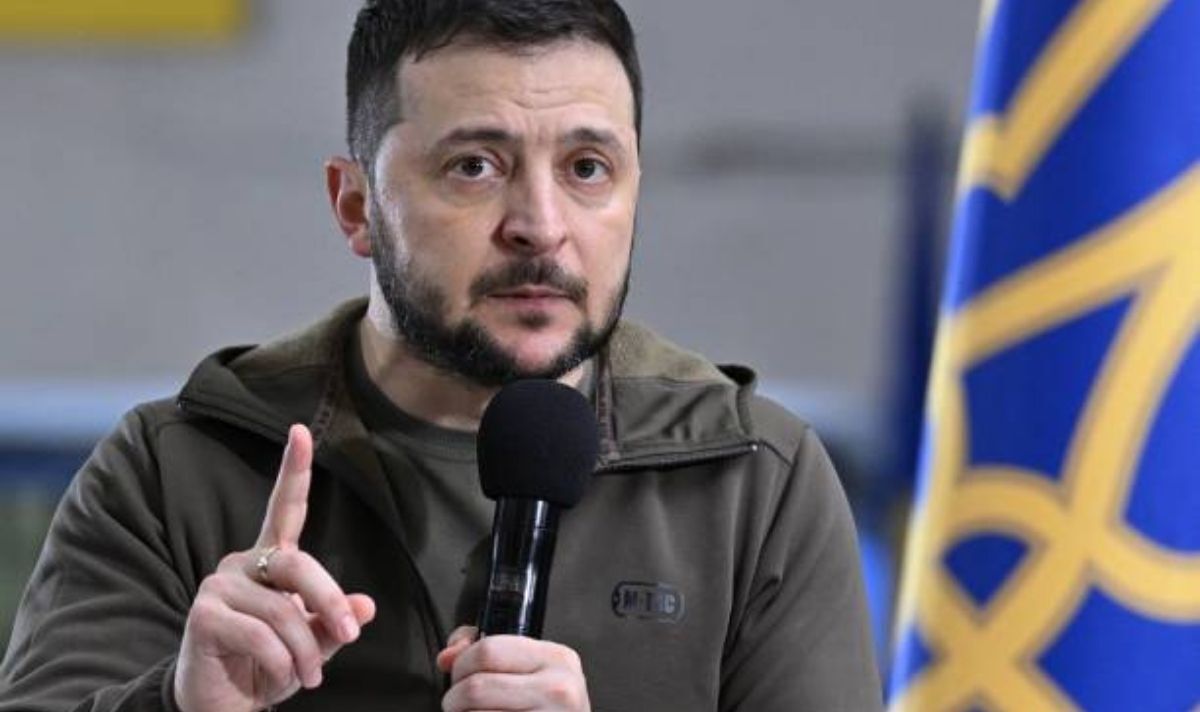 French deputy minister for European affairs Clément Beaune told French radio station Radio J on Sunday that it will “probably take 15 or 20 years” for Ukraine to climb up to the EU.

Mr Beaune said: “You have to be honest. (…) When we say that Ukraine will join the EU in six months, a year or two years, we are lying.

“In the meantime, we owe the Ukrainians (…) a political project that they can get into.”

Earlier this month, Macron spoke at the European Parliament in Strasbourg, where he detailed a proposal for a new European organization that would allow Ukraine to have closer relationships with other members before they can officially join the bloc.

The UK could also be eligible to join this “European political community,” Politico reported.

While Mr Macron did not provide details for his plan, he acknowledged the “legitimate desire” of countries like Ukraine and others like Moldova and Georgia to join the EU.

He said: “[This] invites us to rethink our geography and the organization of our continent.

“Ukraine, through its struggle and courage, is already today a member of the heart of our Europe, of our family, of our Union.”

Discussing his idea, he said: “This new European organization would enable democratic European nations adhering to our set of values ​​to find a new space for political cooperation, security, cooperation in energy, transport, investment, infrastructure and the movement of people. especially our youth.

“Joining would not necessarily prejudge future membership of the European Union, just as it would not be closed to those who have left.”

However, he did not heed President Zelensky’s desire to gain accelerated membership in the bloc.

He continued: “Even if tomorrow we were to grant them candidate status for membership of our European Union… We are all well aware that the process of allowing them to join would take several years – in reality probably several decades.

“And it is the truth to say this unless we decide to lower the standards of this membership and therefore completely rethink the unity of our Europe.”

In April, former Italian Prime Minister Enrico Letta also expressed a desire for a “European confederation” that would start with a shared “economic space” and eventually have a shared defense clause.

It is not clear how any of these suggestions would be very different from what the European Union is already doing.