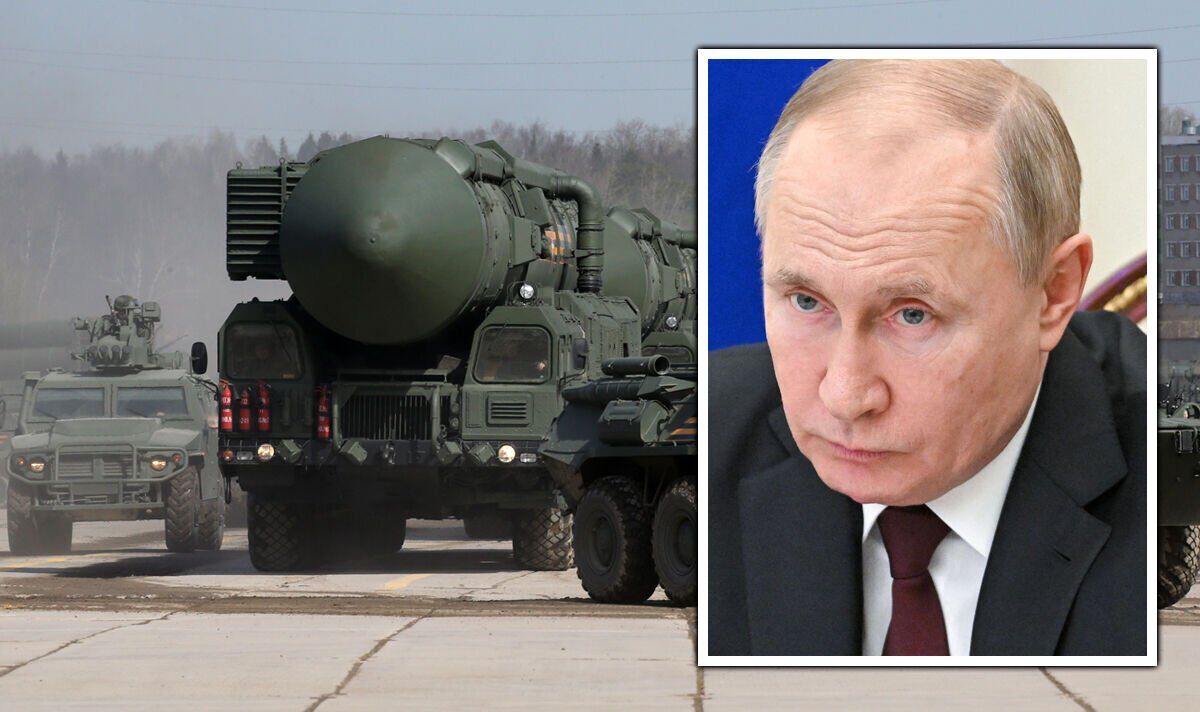 Lithuania became the first EU country to completely cut off Russia’s gas supply in response to the conflict in Ukraine, which could be a lesson to the rest of the bloc.

Lithuania had set itself the goal of cutting off Russian gas for the past 12 years to end its dependence on the state.

Rokas Masiulis was appointed as the head of Klaipėdos Nafta, a state-controlled oil terminal operator, to accomplish the task.

His role was to lead the implementation of a floating liquefied natural gas terminal off the Baltic coast of Lithuania.

The terminal became operational in 2014 and was set up in the event that political relations with Russia became tense to ensure Lithuanians would still have access to gas.

As the conflict in Ukraine escalated, Lithuania decided it was time to end any dependence on Russia.

On April 1, Lithuanian officials declared that they would no longer import Russian gas and would instead be completely dependent on their terminal called Independence.

Lithuanian Prime Minister Ingrida Simonyte tweeted: “From now on… Lithuania will not consume another cubic centimeter of toxic Russian gas.

EU ministers are divided over imposing an embargo on oil or gas to prevent further financing of Russian President Vladimir Putin’s war.

According to EU diplomat Josep Borrell, the European Union has paid Russia €35 billion for energy since the start of the conflict.