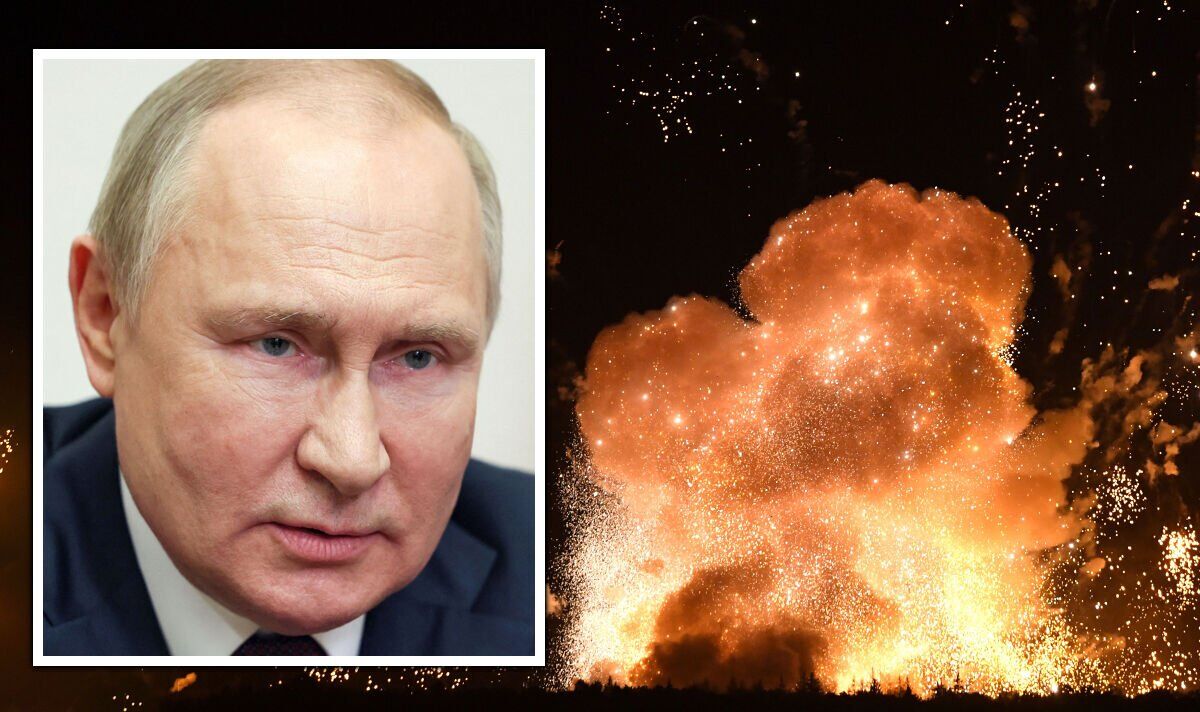 Vladimir Putin has greatly underestimated the threat of using nuclear weapons against the UK, as his rhetoric backfires.

However, defense and political experts Lawrence Korb and Stephen Cimbala argue that this could ultimately lead to a numbing effect on the listeners.

They said: “Russia’s over-reliance on nuclear threats could ultimately lead to a sedating effect on the part of the listeners.

“As the frequency of threats increases, they become part of the accepted rhetorical and policy background of military events.

“Russia’s nuclear arsenal is the largest in the world.