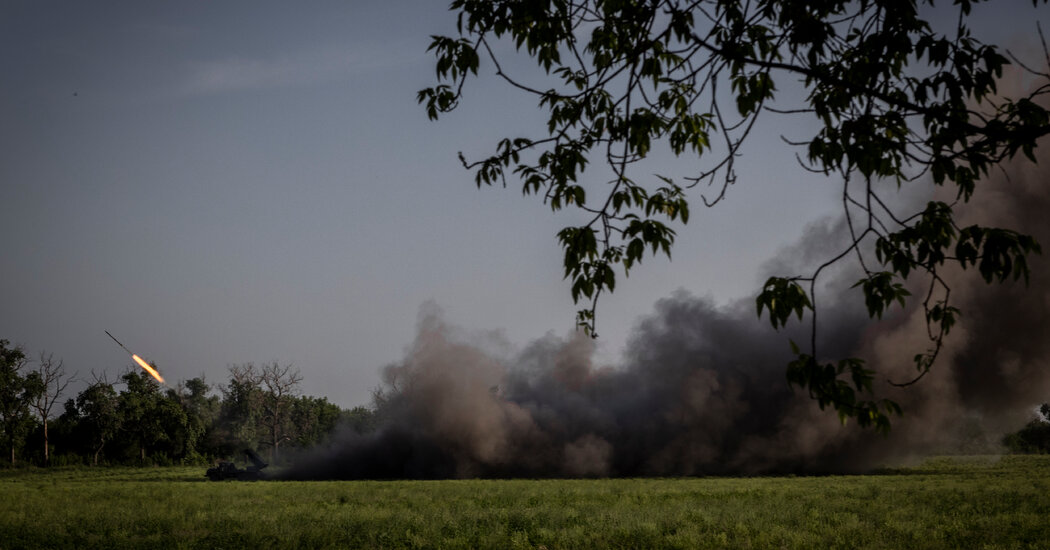 Fifteen thousand dead and many more injured. About 6 million refugees. Half of the companies closed and 4.8 million jobs lost. More than 1.5 million people are internally displaced. At least $100 billion in infrastructure damage.

One hundred days after the Russian invasion, Ukraine is still counting costs.

Of course, for people who have lost someone they love, the toll of war goes far beyond statistical accounting. And for the leaders of the war, any assessment of the price of the conflict will ultimately be made with reference to the winner.

Neither side showed any willingness to end the conflict on Friday. Peace talks have long stalled. NATO Secretary General Jens Stoltenberg warned that the conflict has turned into a “war of attrition” with no end in sight.

The Kremlin spokesman said the fighting would continue until Moscow achieved its objectives. Russia now controls one-fifth of the country.

Ukraine’s President Volodymyr Zelensky said in a defiant video to mark the grim milestone that “the victory will be ours!”

Yet Mr. Zelensky’s nighttime speeches are often a litany of damage done and lives lost. They usually end with a list of state medals he gave to combatants, including those awarded posthumously. On Thursday, that number stood at 72.

“It would be difficult to overstate the toll the international armed conflict in Ukraine has taken on civilians over the past 100 days,” said the director-general of the International Committee of the Red Cross, Robert Mardini.

“The magnitude of destruction in cities defies understanding,” he added. “Houses, schools and hospitals have been destroyed and civilians have endured the horrors of conflict, with lives lost and families torn apart.”

Losses on the Russian side were more difficult to calculate. In late March, the Russian army said 1,351 soldiers had died, but has not provided an update since. Mr Zelensky has said Ukrainian officials estimate at least 30,000 Russian troops were killed, while an estimate by British intelligence suggested Moscow may have lost 20 percent of its military capacity.

There was little attempt on Russian television Friday to mark the 100-day milestone, perhaps reflecting the Kremlin’s suggestion at the start of the conflict that its “special military operation” in Ukraine would likely be over soon.

Kremlin spokesman Dmitri S. Peskov said on Friday that many populated areas had been “liberated” from the Ukrainian military, which he described as “Nazi-minded”, as well as other unspecified “nationalist” forces.

In a statement, United Nations crisis coordinator for Ukraine, Amin Awad, said no matter who won the conflict, the toll was “unacceptable”.

“This war has and will not have a winner,” Mr Awad said in a statement. “On the contrary, we witnessed for 100 days what was lost: lives, homes, jobs and prospects.”