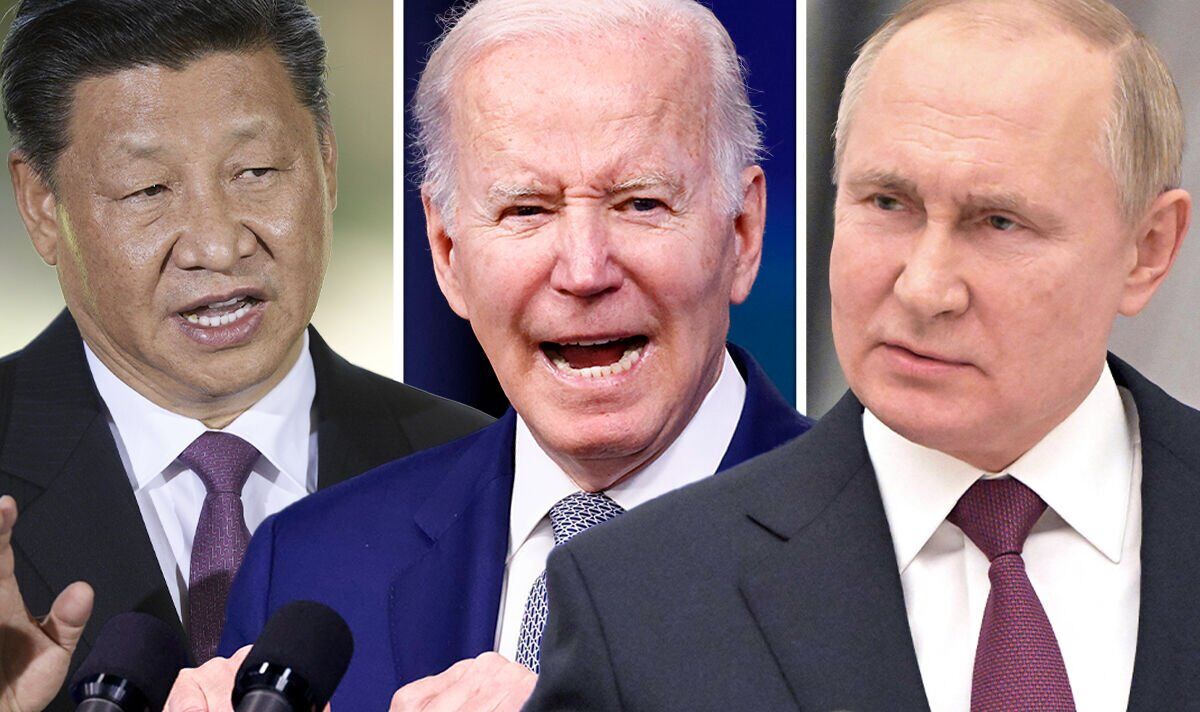 The Ukrainian army has said the Russian army is strengthening its presence along the northern border near the city of Kharkov.

The General Staff said: “The enemy maintains certain troops and air defense assets in the Belgorod region [in Russia] in full readiness mode and continues to focus its efforts on the defense of the occupied borders to prevent the advance of units of our forces towards the state border.”

Kharkiv is the second largest city in Ukraine and is located about 24 miles from the Russian border.

Last week, Ukrainian forces recaptured another village in the northern region of Kharkov as their counter-offensive against Russian forces continued.

Ukrainian forces are now moving closer to the Russian border and to vital Russian supply lines that run from the border to Russian-occupied Izium and the Donetsk region.

The General Staff said Russia is responding with rocket-propelled grenades across the border.