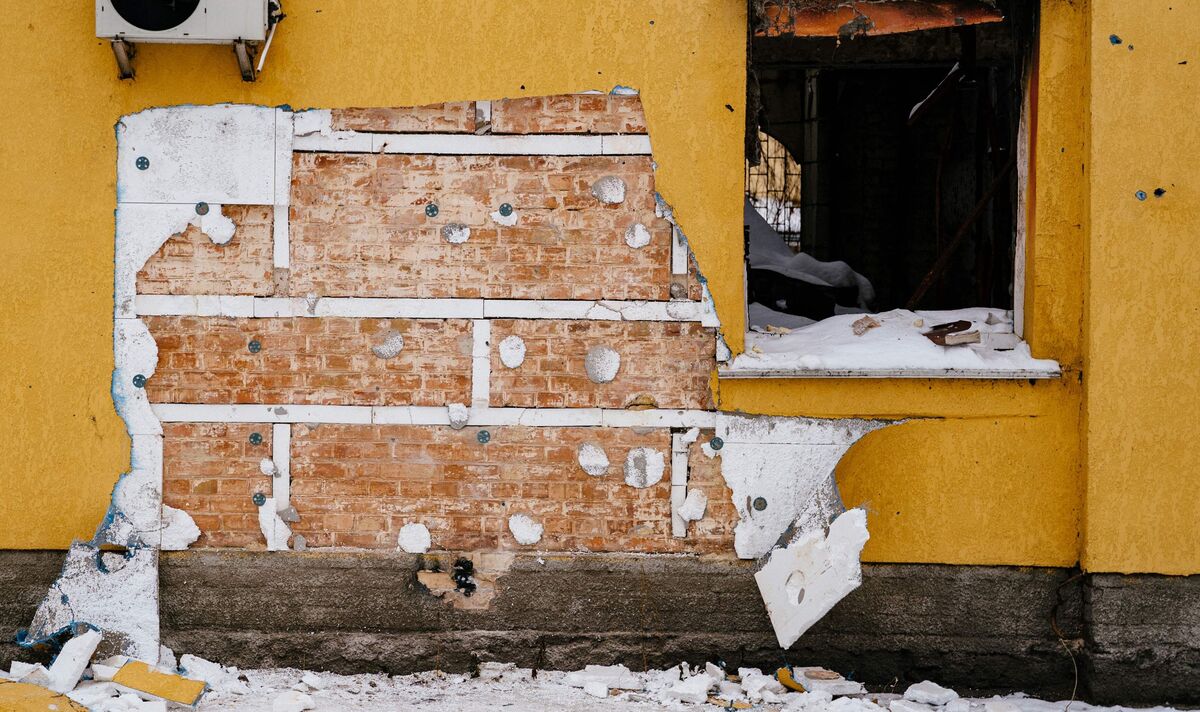 The First Deputy Interior Minister spoke about the consequences of the shelling of the Russian army and the discovery of collaborators in the non-occupied territories on the air of the all-Ukrainian telethon “Yedini Novyni”.

As Yevgeny Yenin reported, the enemy continues to attack critical infrastructure. Currently there is no power in 507 settlements in eight regions of our country. Kharkiv Oblast has been most affected, where 112 settlements were cut off, Donetsk Oblast and Kherson Oblast – more than 90, Mykolaiv Oblast – 82, Zaporizhia Oblast – 76, Luhansk Oblast – 43.

The civilian population suffers from terrorist attacks and the death toll rises daily.

“According to the National Police, more than 9,400 civilians have been killed and about 6,800 injured. Unfortunately, there are also children among them: 461 children have died since the beginning of the Russian invasion of Ukraine,” said Yevgeny Yenin.

According to him, the police are recording new and new crimes of the enemy in the areas liberated by the Ukrainian troops, which the enemy is shelling the hardest.

“As soon as the Russians escaped from Kherson, they started shooting at civilians every day. About 600 war crimes have already been documented by National Police investigative units in the devastated area of ​​the Kherson region. In the Kherson region, which is almost the most shelled , investigators have documented 3,400 war crimes. In the past day alone, 41 facts have been added. About 900 bodies have already been found in the unoccupied areas of the Kharkiv region, of which 700 are civilians, more than 80 are military personnel, and more than 100 are Russian military personnel. 111 bodies were found in the Kherson region, 75 of them are civilians,” said the first deputy head of the interior ministry.

He also reported that the police are continuing their work to identify collaborators in the non-occupied areas. In particular, about 13,000 people were checked in the Kherson region, of which 161 people were detained, who may be involved in collaborating with the occupation forces, espionage or collaborative activities.