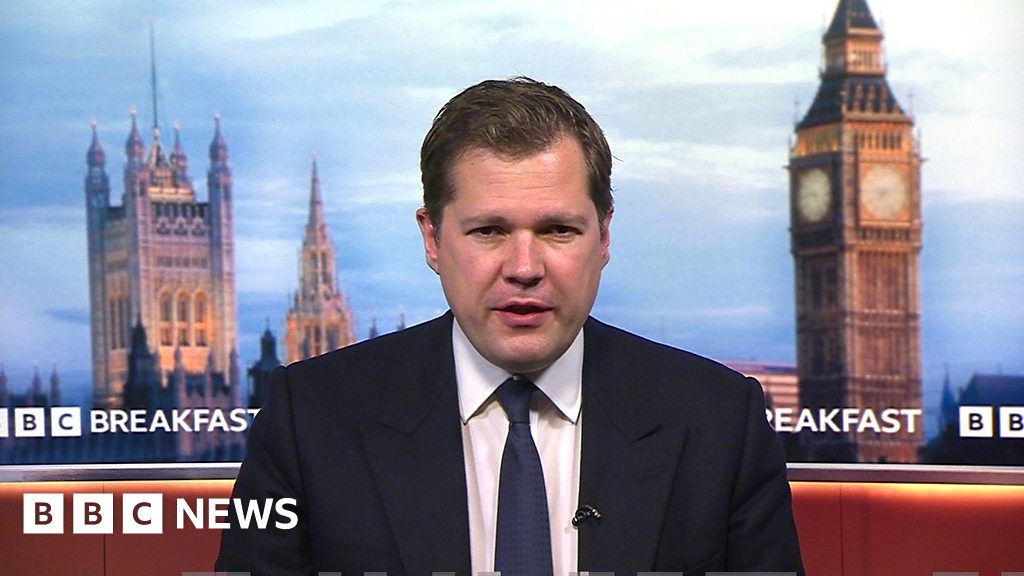 Robert Jenrick has described the situation of two British fighters in Ukraine who were sentenced to death by a Russian proxy court as “utterly scandalous”.

The Conservative MP suggested that the two men, who had been living in Ukraine before the invasion, were not being properly cared for — and had to undergo a “show trial”.