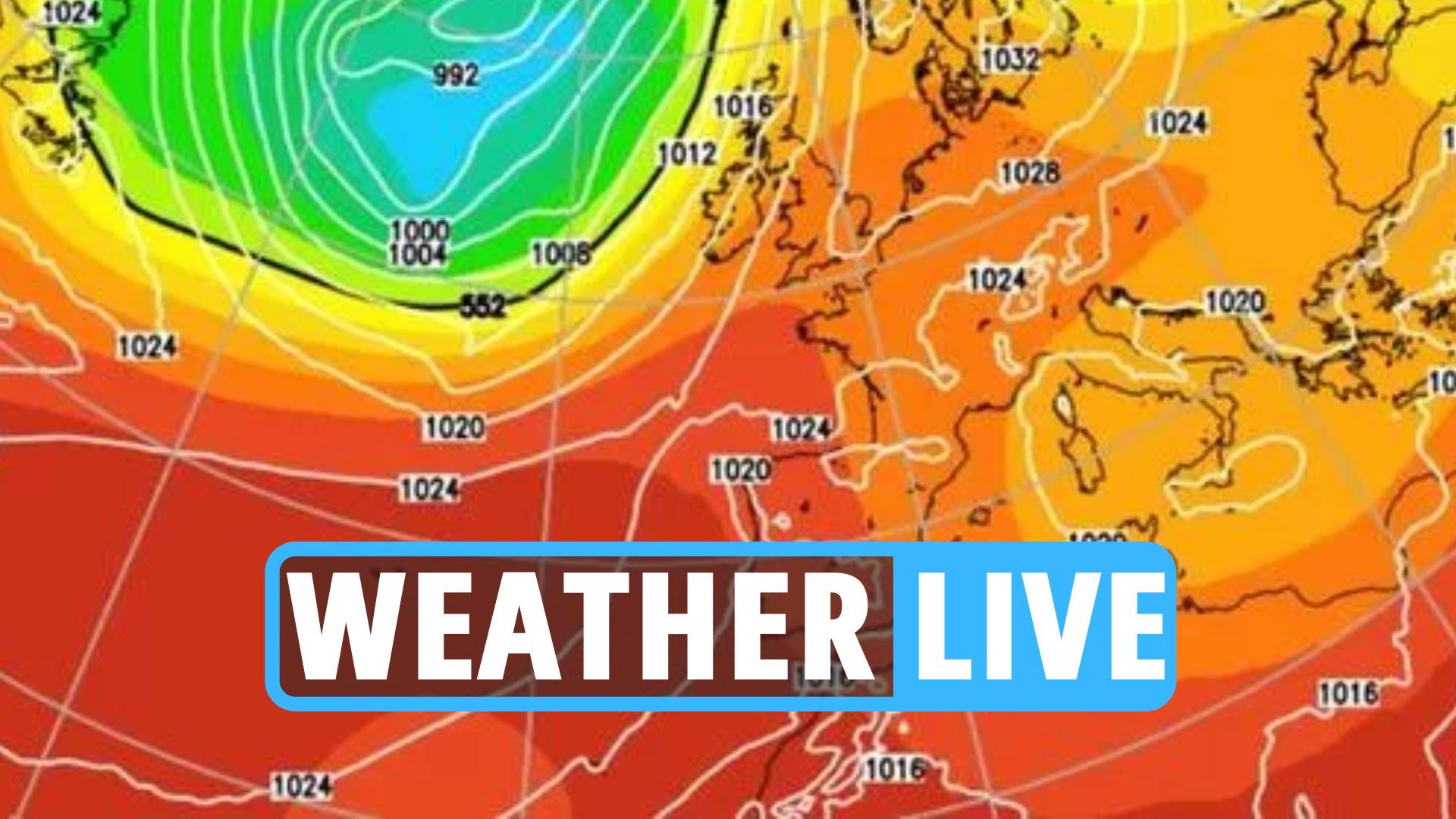 Monday will be hotter than southern Italy

BBC Weather’s Darren Bett has revealed that mercury is expected to remain in the high teens and low 20s in the south and east of England.

Speaking of Monday, Bett has said temperatures will reach 23C – more than Palermo in southern Italy, which will be 17C.

He said: “Today is going to be a beautiful day. Lots of weather nearby and lots of sun and also in the sun it will feel warm.

“There’s some low cloud heading our way at the moment, but if we look into the Atlantic, tomorrow these clouds will bring some changes to the northwest.

“Tonight we will see winds pick up in the north west of the UK.

“The thickening clouds will come and we will also see some rain, but it will probably be dry and clear.

“Tomorrow starts off a little chilly in East Anglia and the Northeast, should be milder than the Northwest.

“High pressure hanging over the UK at the moment will be pushed out to the east, allowing these weather fronts to go down tomorrow and bring the rain with them.

“We’ll see it getting wetter all over Northern Ireland tomorrow.

“After a clear cloud-less start in England and Wales, we’ll see cloud build up from the northwest, but it’s likely to remain dry.

“With the sunshine in the southeastern parts, it gets quite warm with temperatures up to 23C.”