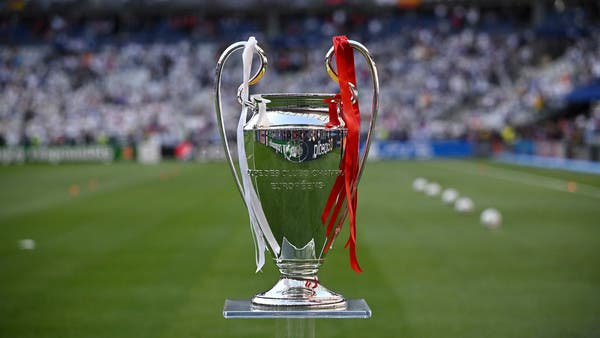 The British ambassador in Paris has supported an investigation into the chaos that delayed the start of the Champions League final by more than half an hour and left thousands of supporters stranded outside the stadium, including many Liverpool fans.

“We need to establish the facts,” she tweeted on Sunday after the final in which Real Madrid defeated Liverpool 1-0.

The organizers of the final said that “thousands of fans who “bought fake tickets” blocked the turnstiles on the Liverpool side, creating a bottleneck and delaying kick-off. Gerald Darmanin, France’s interior minister, blamed “thousands of British supporters for forced entry into the stadium, accusing some of them of assaulting staff who worked at the venue.

But media outlets, including the New York Times and Sky News, reported on organizational problems and violence between local youth and law enforcement. A video from Le Parisien newspaper showed a Liverpool fan describing another supporter snatching his ticket from his hands.

Footage of police using pepper spray outside the stadium and of individuals climbing fences to enter the grounds sparked mixed reactions on Sunday.

Marine Le Pen, who failed to defeat President Emmanuel Macron in last month’s presidential election as a candidate for the far-right National Rally party, called for a

Parliamentary investigation into the events during an interview on RTL TV.

“France is no longer able to host major events without them degenerating,” she said, blaming the chaos in part on the “traditional crooks from the suburbs”.

France will host the Rugby World Cup next year and the Summer Olympics in 2024.