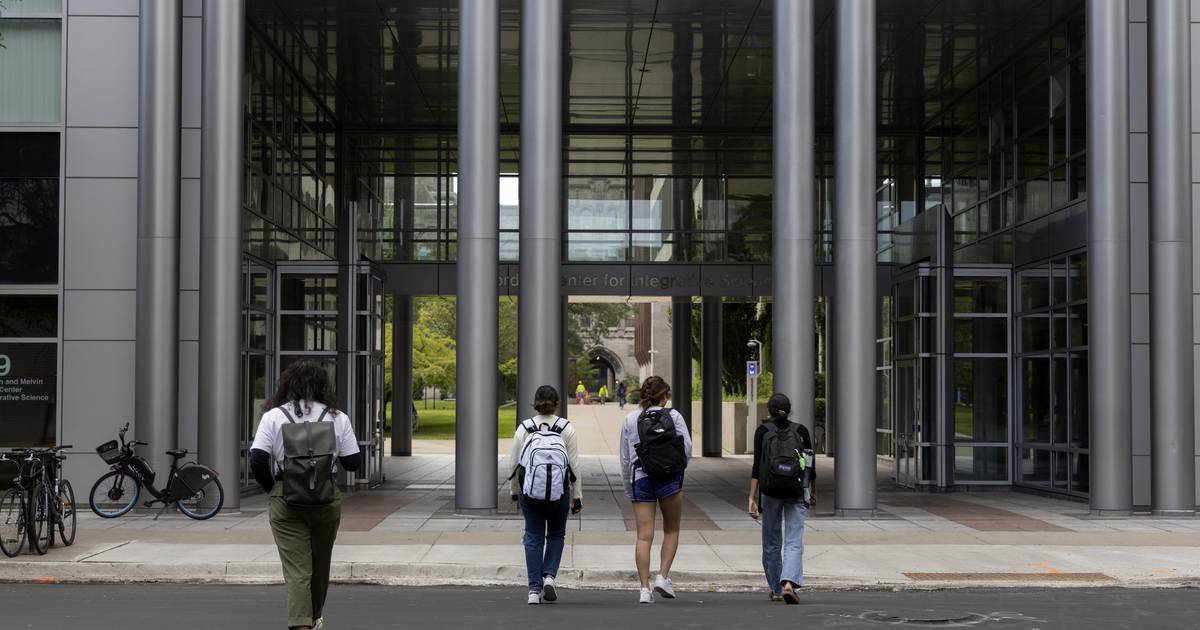 The University of Chicago released a statement after a class called The Problem of Whiteness caused a stir on social media earlier this month.

U. of C. sophomore Daniel Schmidt shared a tweet decrying the class with more than 31,000 followers.

“Since I started college a year ago, I’ve documented all the anti-white hate I’ve seen on campus,” he wrote on Nov. 1. “Without a doubt, this is the most egregious example.”

EXCLUSIVE: At my university, @UCHicagothere will be a lesson in the winter called “The Problem of Whiteness”.

Since I started college a year ago, I’ve documented all the anti-white hate I’ve seen on campus. This is without a doubt the most egregious example.

“A critical aspect of academic freedom is the ability of instructors to design courses and curricula, including those that promote debate and can provoke discord,” said Amanda Woodward, dean of the department of social sciences at the U. of C., in a statement.

“While disagreements over course materials may arise, the university does not cancel classes due to such differences, and the university defends the freedom of instructors to teach any course developed through our faculty-led curricular processes, including courses that may be controversial. The principles of academic freedom apply to everyone who is appointed to teach at the university.”

The Critical Race and Ethnic Studies seminar, to be taught in the winter semester by cultural anthropologist Rebecca Journey, “examines the problem of whiteness through an anthropological lens, drawing from classical and contemporary works of critical race theory,” according to the course description.

The Maroon, the university’s student newspaper, reported that Journey postponed class to the spring semester after receiving at least 80 offensive emails.

“These harassing emails contain death threats, veiled threats and assault threats, as well as all manner of misogynistic, racist and anti-Semitic language,” she told The Maroon.

The class, she said, will be taught in the spring under the same title, description and content.