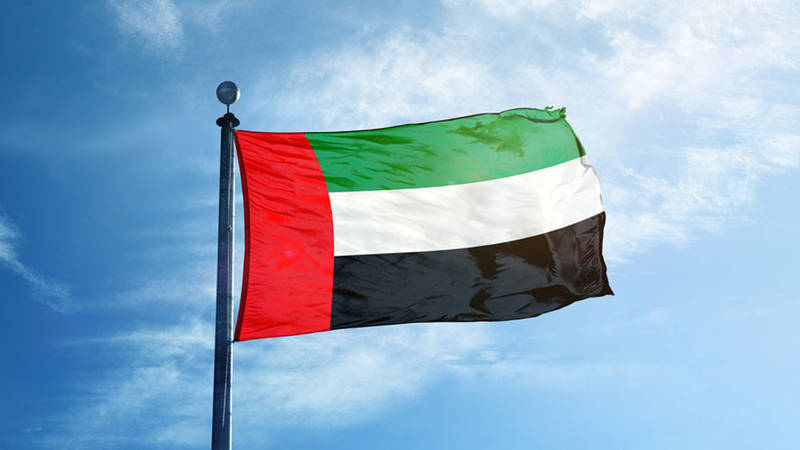 At the Security Council meeting on Ukraine, the UAE reiterated its demand that efforts to achieve peace should be redoubled. Lana Zaki Nusseibeh, Assistant Minister of Foreign Affairs and International Cooperation for Political Affairs, Permanent Representative of the UAE to the United Nations, said last night: “The international community must step up its efforts to reduce tensions and be proactive in addressing the conflict. in Ukraine,” emphasizing that “it is time to start negotiations.” on the ceasefire in Ukraine. She indicated that if the conflict in Ukraine continues, “we should expect a tidal wave of global repercussions that will lead to a further worsening of the situation,” as North Atlantic Treaty Organization (NATO) leaders threatened Russia, announcing on their top of Madrid,

Yesterday, Wednesday, the reinforcement of NATO’s military presence at the gates of Russia, and they declared that Russia is the main and most immediate threat to the security of allies, while China is a “challenge to the interests” and “security” of NATO countries, stressing that the “strategic partnership” between Beijing and Moscow poses a threat to the international system, and for its part. US President Joe Biden announced the strengthening of the US military presence in Europe, especially in the Baltic states, but Russia responded to the US president’s demand for statements that it was “not afraid”. She also stressed that the Western allies “will not get the desired results”.

On Wednesday evening, Ukrainian President Volodymyr Zelensky announced the termination of diplomatic relations with Syria after recognizing the independence of the pro-Russian separatist republics of Donetsk and Lugansk. “Relations between Ukraine and Syria have ended,” Zelensky said in a video via the Telegram application, adding that “the pressure of sanctions” on Damascus, an ally of Moscow, “will increase”.