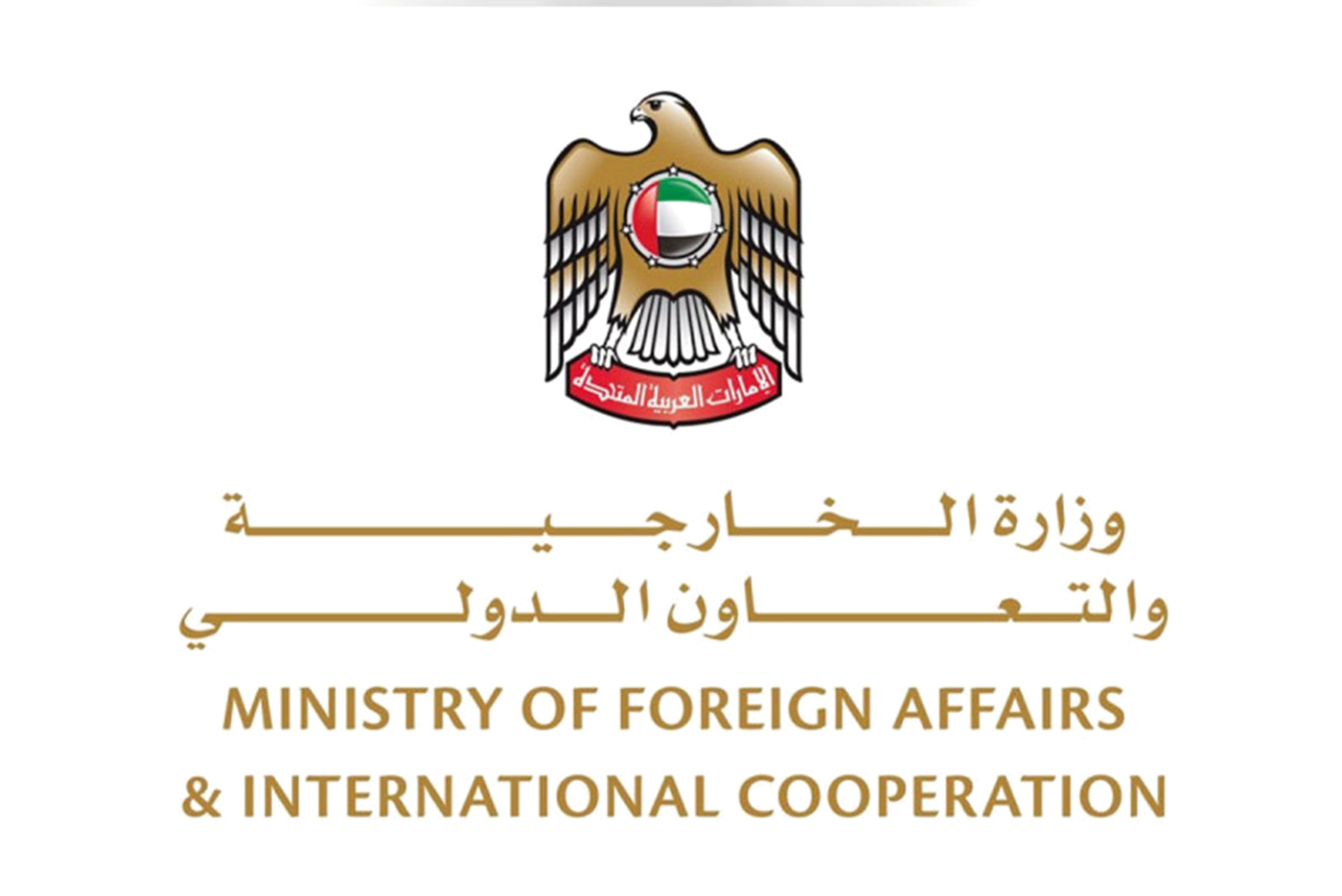 Her Excellency Reem bint Ibrahim Al-Hashemi, Minister of State for International Cooperation, called Amir Hayek, the Ambassador of the State of Israel to the country, informing him of the strong protest and condemnation of the State against the events taking place in Jerusalem. and Al-Aqsa Mosque, including attacks on civilians and raids on holy sites, in which a number of civilians were injured.

Her Excellency emphasized the need to immediately end these practices, provide worshipers with full protection and respect the right of Palestinians to practice their religious rites, and all practices that violate the sanctity of the Al-Aqsa Mosque. violations, and expressed concern at the escalation of tensions threatening stability and security in the region.

Her Excellency emphasized the need to respect the sisterly Hashemite Kingdom of Jordan’s role in caring for sanctuaries and endowments in accordance with international law and the existing historical situation, and the authority of the Jerusalem Endowment Administration’s powers and affairs. to harm the Al-Aqsa Mosque.

Her Excellency emphasized the need to create an appropriate climate that would allow a return to serious negotiations leading to the achievement of a just and comprehensive peace, and the establishment of an independent Palestinian state on the 1967 borders with East Jerusalem as a capital in accordance with international legitimacy resolutions and the Arab Peace Initiative.

For its part, the US State Department said in a statement yesterday: “Secretary Anthony Blinken discussed the latest incidents of violence in Israel and the West Bank with his Jordanian counterpart, and emphasized the need to maintain the status quo in the holy places in Jerusalem. retain. .” Ministry spokesman Ned Price said in a statement: “Blinken emphasized the importance of preserving the historic status quo in Jerusalem and his appreciation for the special role of the Hashemite Kingdom of Jordan as guardian of the holy Islamic sites in Jerusalem.”

He added: “Blinken also discussed with Jordanian Foreign Minister Ayman Safadi on Monday the importance of Israelis and Palestinians working to end the violence and refrain from escalating measures. “


Follow the world news from the statement via Google News