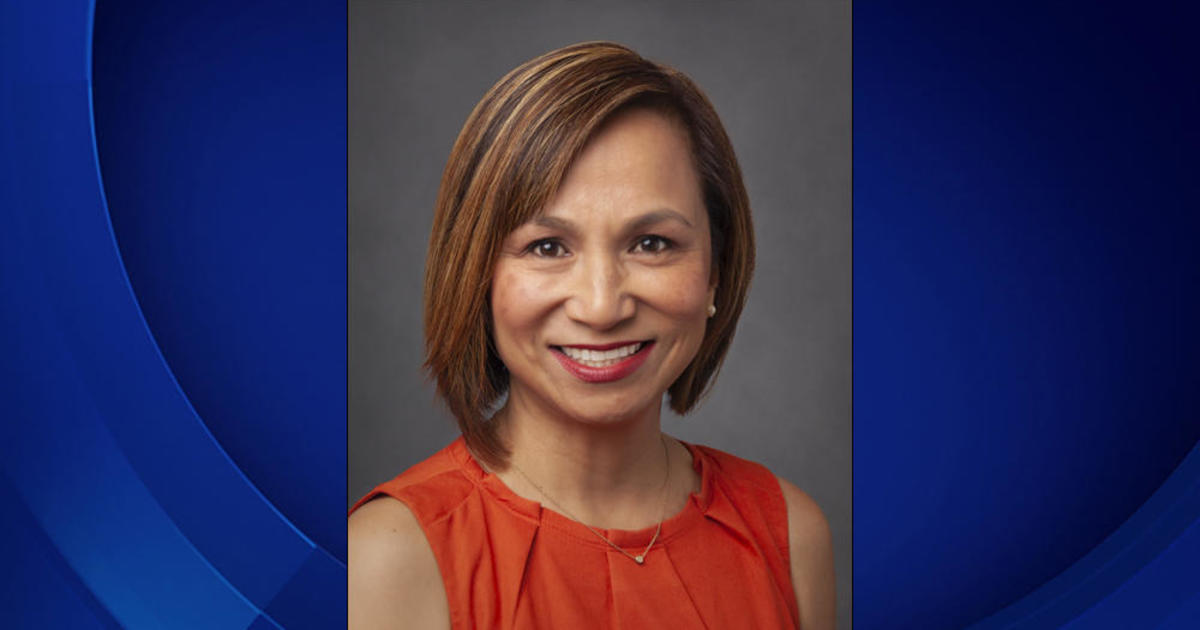 Duarte Mayor Pro Tem Tzeitel Paras-Caracci has died after a long battle with cancer, city officials announced Monday. She was 49.

Paras-Caracci, named after the eldest daughter from the musical “Fiddler on the Roof,” died Saturday after a 3-year battle with stage 4 lung cancer, according to Duarte city officials.

“We have suffered a tremendous loss in our city and I am deeply saddened because Tzeitel was a tremendously capable member of our Council, as well as a wonderful personal friend to me, as well as many others. Her smile and energy were infectious, and it was an honor to serve on the Council with her,” Mayor Margaret Finlay said in a statement.

Paras-Caracci was born in Quezon City, Philippines and immigrated to Los Angeles in 1975. After rooting in Duarte in 1985, Paras-Caracci graduated from Duarte High School and then graduated from Woodbury University in Burbank. She and her husband KC made Duarte their home in 2003 after their wedding in Duarte’s Royal Oaks Park.

“She was an inspiration to her city and the Filipino-American community,” the group said in a statement. “Her enthusiastic desire to serve others was inspiring to all of us. We will miss her as our fellow kababayan (rural woman), but her legacy will live on.”

Paras-Caracci is survived by her parents, husband, brothers, stepdaughter and son. A memorial service is being planned for a later date, and in lieu of flowers, the Paras-Caracci family is asking for donations in the name of Tzeitel Paras-Caracci to the City of Hope at cityofhope.org.