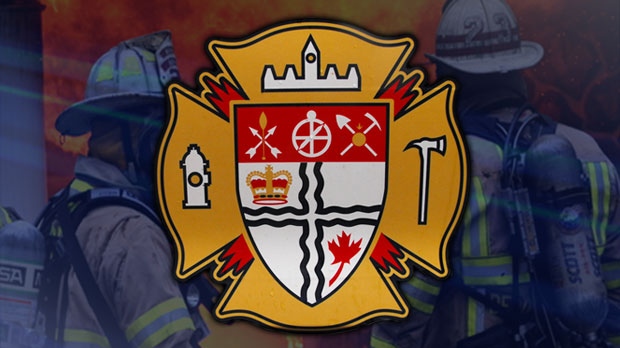 Emergency services responded to multiple 911 calls from neighbors at about 7 a.m. Friday reporting heavy smoke from the back of a home on Rideout Crescent.

When firefighters arrived, they confirmed that the smoke was coming from the portion of the roof where it meets the exterior wall.

The fire is believed to have started in a bedroom and spread to the attic of the home.

A teenager and a man in their 50s were treated at the scene for burns, and both were taken to hospital in critical condition.

The cause of the fire is being investigated.