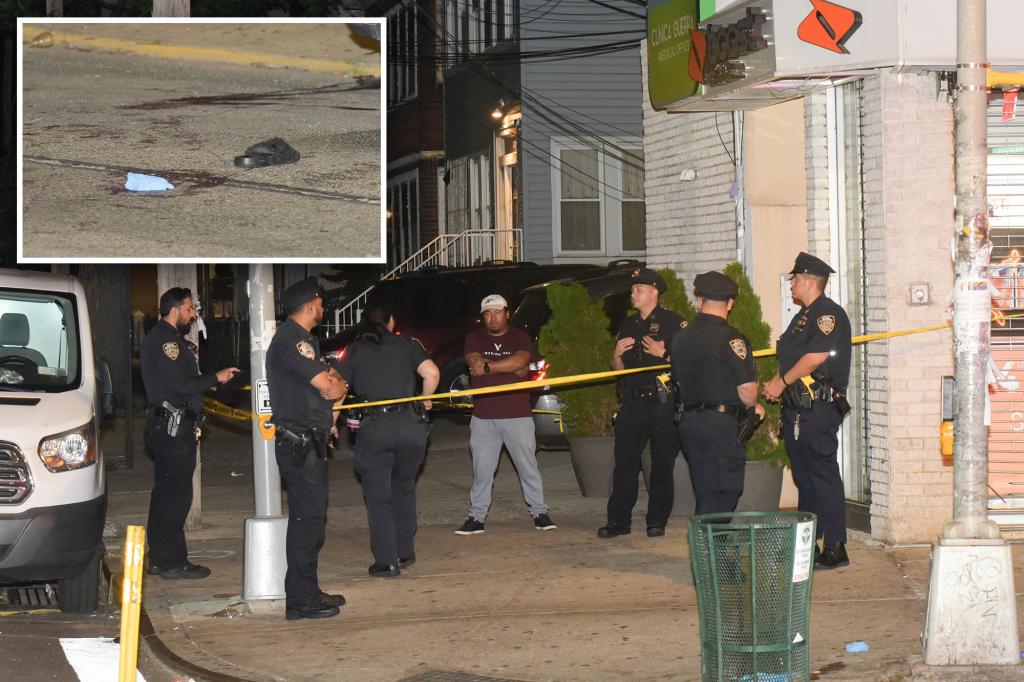 In the most recent incident, a 32-year-old man was stabbed multiple times in the head and a 32-year-old woman suffered cuts to her left arm during a dispute at the corner of 98th Street and Roosevelt Avenue in Corona, Queens at approximately 3:10 a.m. Saturday. the police said.

Both victims were transported to Elmhurst Hospital, where the man was pronounced dead and the woman was admitted in stable condition, authorities said.

A 20-year-old man who investigators believe stabbed both victims with an unknown object outside 38-27 98th Street was taken into custody. Charges were pending.

Police have not said what led to the fight.

Late Friday night in Harlem, a 35-year-old man was fatally stabbed in a building on the 3,400 block of Broadway near West 139th Street, police said.

The victim, who was stabbed twice in the chest and once in the neck shortly after 11 p.m., was taken to Harlem Hospital, where he was pronounced dead, authorities said.

Police arrested a 61-year-old man at the scene and recovered a knife. The charges are pending and “the investigation is ongoing,” the NYPD said.