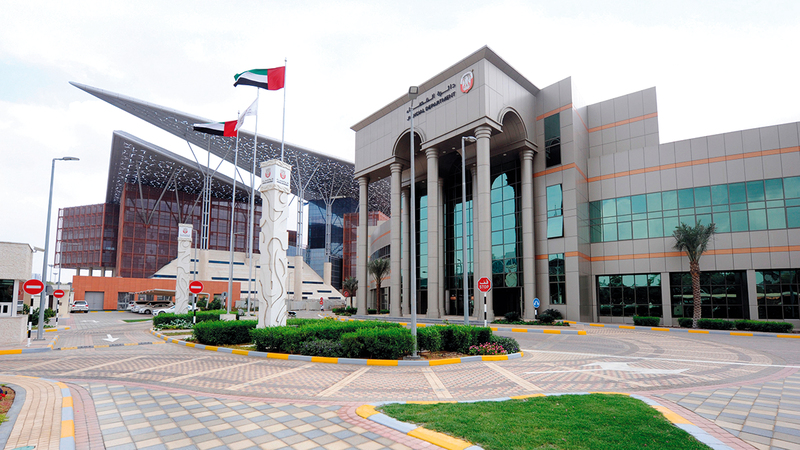 Two people cheated on a young man who was looking for a job, and they gave him a job in one of the companies, and they sent him a forged contract, and got from him about 20,000 dirhams in termination fees. of the contract procedures. has 22 thousand and 780 dirhams.

In the details, a young man filed a lawsuit against two people, requesting to pay him 19,780 dirhams, which they had obtained fraudulently, and obliging them to pay material and moral compensation of 20 thousand dirhams, and to pay fees and expenses, showing that they sent him an email saying that they gave him a job in a company, and then they sent him a contract of employment, asked him to sign it and transfer money to settle the contract procedures with the company , and accordingly transferred to them an amount of 19,780 dirhams in two payments, according to two transfers to the defendants, and they were convicted under a criminal judgment. They were fined 10,000 dirhams, deported from the state and demanded court costs.

The court stated that the papers showed that the defendants had made the mistake of seizing the plaintiff’s money, amounting to 19,780 dirhams, using fraudulent methods, and they were convicted under a final judgment, noting that the act for which the defendants were sentenced was to seize the money owned by the plaintiff. It is the same act on which the plaintiff relied in establishing his present case, and the criminal sentence has been a necessary chapter in the place of the act which is the common basis between criminal and civil proceedings, and in the legal description of this act and its imputation to the perpetrator.

As for the request for compensation of 20,000 dirhams, the court indicated that under the Civil Traffic Act, any harm to others obliges the offender, even if not distinguished, to guarantee the harm, noting that if the defendants proved is wrong, there is an error which necessitates liability in their law, and the plaintiff has inflicted As a result of the appropriation of his money, the damage is represented by what he has missed in profit, and the loss he has suffered from not taking advantage of the amount, as well as his sense of grief and sadness after being misled by the existence of a job in one of the companies in the state.