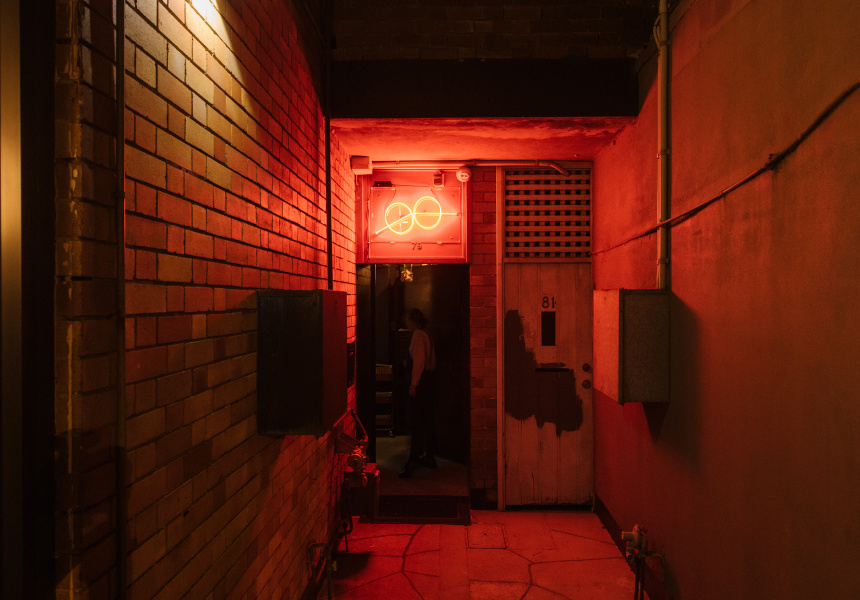 When Lex Wong decided to close his highly regarded restaurant Yang’s Ramen and Tacos in April, he left big shoes to fill the sleepy suburb of Castlecrag. It seems appropriate, then, that the site’s new owner should be nicknamed “Big” Sam Young.

“I want everything to be for the best,” says Young pamphlet without hesitation. And that’s no exaggeration – Chen and Young are known for their love of haute cuisine, their closed meal packages and a private catering company that contains many luxurious ingredients such as truffles, caviar and lobster.

Fan favorites, including 2GR Wagyu, lobster pasta, and caviar bumps, have made the menu at S’more.

There are also bistro classics with an Asian twist: homemade shallot bread with miso butter; grilled oysters with roasted seaweed; O’Connor dry-aged bone-in sirloin steak with a ginger and shallot relish; and a clay pot fried rice with lap cheong (Chinese sausage) and shiitake. There are also potato pearls with caviar and an XO pipi linguine.

The menu has been kept small and will change regularly with fresh ingredients every season. Currently that means a focus on truffles, followed by sea urchins in August.

“For me, everything has to be thought of,” says Young, who has been thinking about opening his own restaurant since he was 13. “At that age I realized that food makes people happy, and that’s what I wanted to do for the rest of my life.”

Since then, he’s been in and out of some of Merivale’s best-loved restaurants, working at many of them under celebrity chef Dan Hong. He met Chen in the kitchen of the popular Potts Point restaurant, Mrs. G’s.

But it’s another eatery in Potts Point that most inspired what he does at S’more: Lotus, which he’s led through a recent resurgence as a chef.

“For me, that restaurant will always be a special place and a career highlight,” says Young, who had a small lobster tattooed on his arm after the 35-seat restaurant sold 40 of the shellfish in one day. “I told the kitchen I would scream a tattoo at everyone if we did it. I didn’t think it was possible.”

As for the interior, the changes have been minimal. A few extra curtains give the space a more sophisticated look, while a blackboard that runs along one side of the room is a nod to the blackboard that took up an entire wall at Lotus.

Paul Huet (formerly a senior sommelier at Merivale) helped with the wine list and Young enlisted Iceberg’s bar director Matty Opai to create the cocktails. Again, they are classics with Asian-inspired twists. Think yuzu spritz, cured plum Margarita, lemongrass Paloma, and a lychee highball. But Young thinks the star of the show is the truffle-infused Negroni, served with a fresh truffle garnish.

“I work very closely with my suppliers and just want this place to celebrate ingredients,” says Young. “And for everyone who comes to bring a little joy and happiness into their life.”