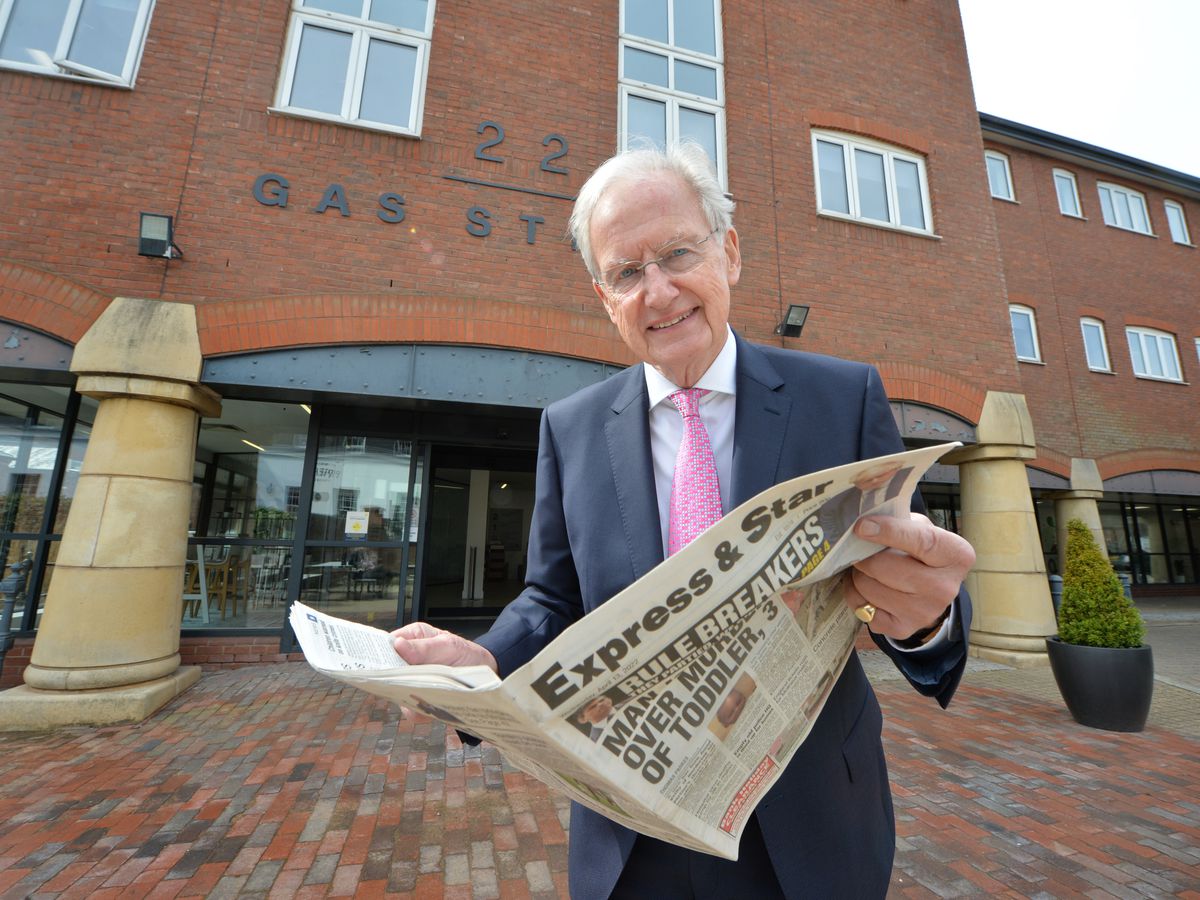 In that time, the 75-year-old, a Walsall native, has become one of the most recognizable faces in the Midlands.

Now his last broadcast is scheduled for Monday, July 4, when he presents the regional news at 6 p.m.

Bob announced his retirement in April: “It’s been a long time in front of the camera anyway and I will miss my colleagues and the hundreds of thousands of viewers who have remained loyal to ITV News over the years.

“It’s hard to know when to call it a day, especially when I’m doing a job I love with colleagues who are special to me.

“But time is running out and I have many interests that I want to pursue.”

Bob joined Central’s predecessor in April 1973, where he covered stories ranging from the Birmingham pub bombings to the closure of the Longbridge car factory.

He attended preparatory school in Shrewsbury before starting his journalism career at his local newspaper, The Walsall Observer.

His achievements include being awarded the Baird Medal, the Royal Television Society’s highest honor in recognition of “his outstanding contribution to the Midlands television community”.

ITV Central’s sports correspondent Steve Clamp will take on the role vacated by the veteran announcer when he resigns.

A special tribute program titled ‘Bob Warman: Mr Midlands’ airs Monday at 10.45pm and features interviews from colleagues and celebrities looking back on his illustrious career.

Sameena Ali-Khan, who has been presenting with him for 13 years, said there is no doubt that he will be greatly missed by viewers and fellow broadcasters alike.

She said: “People always talk about Bob as a timeline of their lives, and when you’ve spent nearly 50 years getting people the news in the Midlands, you understand why.

“It has been a privilege to work with him for the past 13 years as he truly is a ‘Living Legend’ and like many of our viewers, we will miss him greatly.”