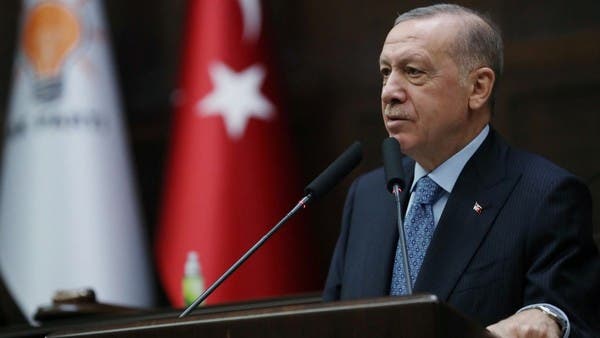 A chief adviser to the Turkish president told his US counterpart that Turkey wanted “concrete steps” into the existence of what it calls “terrorist organizations” in Finland and Sweden before considering their NATO bids, the Turkish presidency said.

Turkey has objected to the two countries joining the Western defense alliance because they are harboring people associated with the Kurdistan Workers’ Party (PKK) militant group and others it considers terrorists, and because Finland and Sweden have banned arms exports. to Turkey in 2019.

In a statement, the Turkish presidency said Kalin had told Sullivan in a telephone conversation that countries wishing to join NATO “must internalize the alliance’s values ​​and principles in the areas of security and counter-terrorism”.

“It was emphasized that it is imperative for Sweden and Finland to take concrete steps regarding the terrorist organizations that threaten Turkey’s national security,” it added.

The White House said that in the call Sullivan “expressed support for Turkey’s continued direct talks with Sweden and Finland to allay concerns over their applications for NATO membership, which the US strongly supports.”

Sweden and Finland have said they condemn terrorism and are open to dialogue. All 30 NATO members must approve plans to expand the alliance.

Erdogan said in comments published Monday in The Economist that Turkey’s commitment to NATO was unchanged, and he called on allies to focus their efforts on “persuading” the candidate countries.

“Sweden and Finland’s uncompromising push to join the alliance has added an unnecessary item to NATO’s agenda,” he said. “There is no authority in Ankara that can be told what to do by a country that is unwilling to fight terrorism.”

Turkey’s Erdogan says Sweden and Finland will not join NATO

Explainer: why is Turkey wary of the Nordic states’ NATO bid?