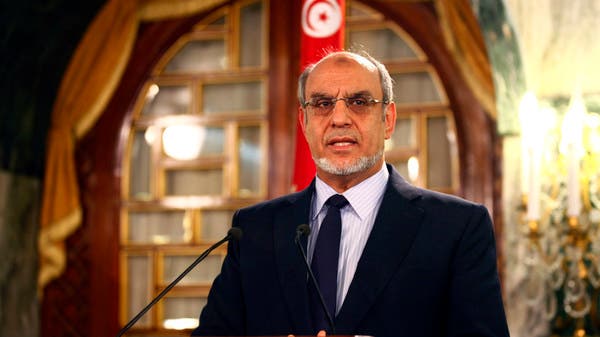 Tunisia’s interior ministry denied Thursday that former Prime Minister Hamadi Jebali had been arrested, contradicting a report from his former party and a post on his official Facebook page.

The moderate Islamist Ennahda party said Jebali had been detained, demanded his release and accused authorities of cracking down on dissent.

The statement on the 73-year-old’s Facebook page also said he had been arrested, without saying when or going into further details.

The Interior Ministry said Jebali had not been arrested. It issued a statement saying that prosecutors were investigating a factory on land owned by Jebali’s wife, and that he had insisted on accompanying her to the police station.

Jebali himself did not immediately respond to calls asking for comment.

Ennahda was the largest party in the Tunisian parliament before President Kais Saied dissolved the assembly and seized executive power last year.

The party and other critics called the president’s move a coup. Saied said the move was temporary and was necessary to save Tunisia from a corrupt, selfish elite.

Tunisia raises prices of some foods after farmers’ protests