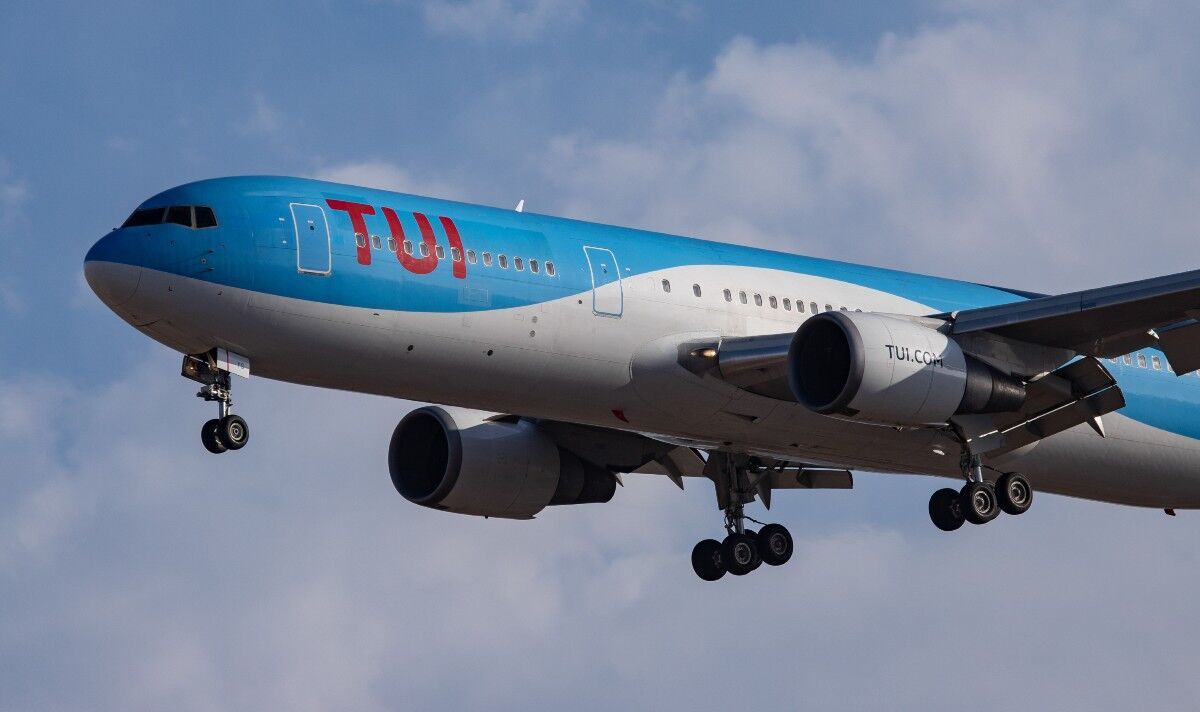 The flight departed at 11:19 PM (UTC) from Sal International Airport, Cape Verde’s main international airport, after being delayed from its original departure time of 7:55 PM (UTC).

The Boeing 787-8 Dreamliner was en route to Bristol Airport and was scheduled to land at 06:36.

According to Flightradar24, the flight has been diverted to Birmingham Airport.

The flight radar map shows that the flight has landed at BHX.