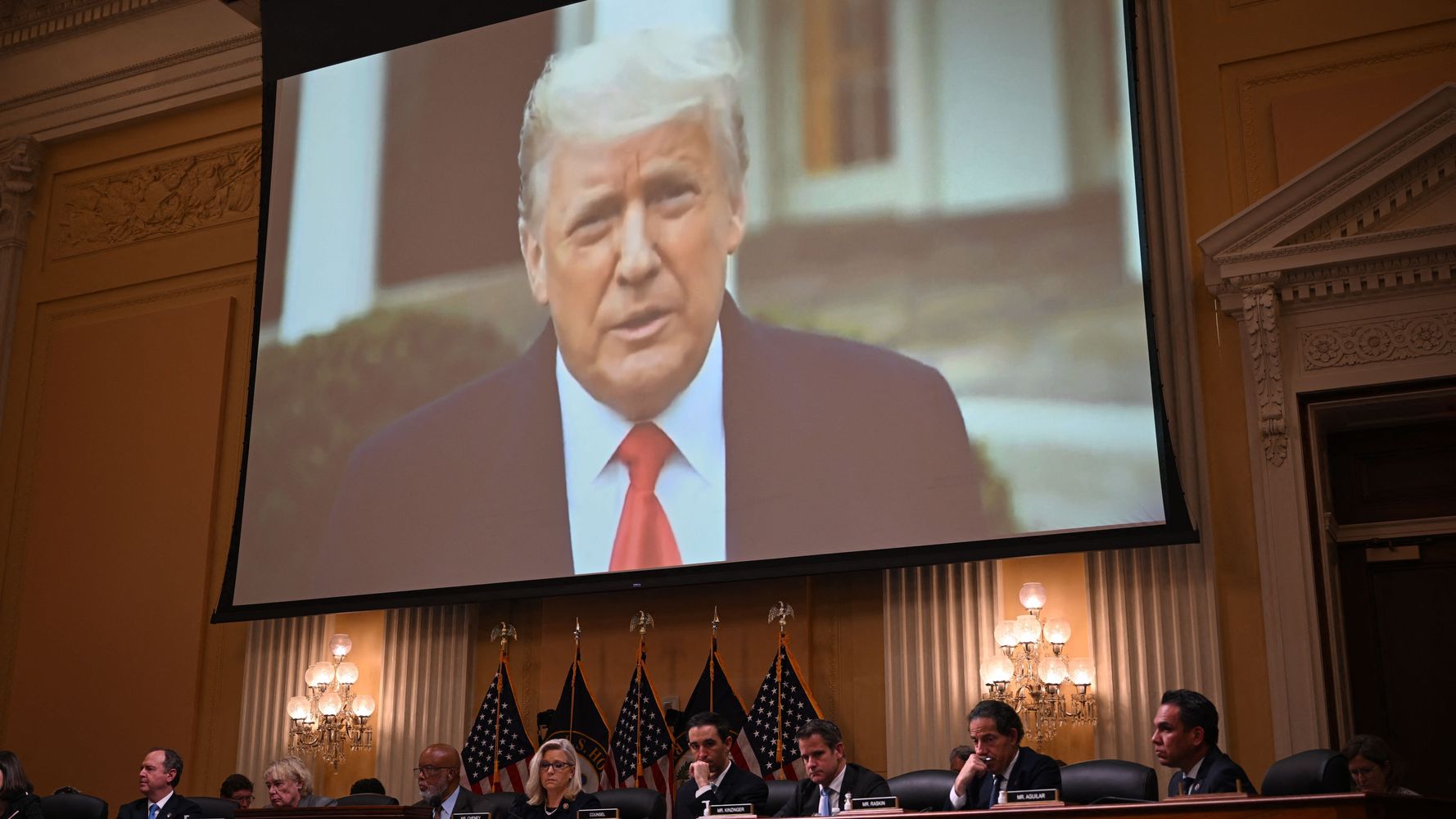 A top White House official testified before Congress on Tuesday that an outraged President Donald Trump created a mess of shattered plates and splattered ketchup in the West Wing after Attorney General Bill Barr told the press there was no evidence of widespread voter fraud in the 2020s. presidential election that Trump lost.

The shocking report came from Cassidy Hutchinson, the top aide to White House Chief of Staff Mark Meadows, during her testimony before the House committee investigating Trump’s attempt to thwart democracy.

During a December 2020 meltdown that Hutchinson said she could hear in the hallway, Trump apparently picked up his lunch and threw it across the room after learning that Barr contradicted his allegations of voter fraud in an interview with The Associated Press.

I remember hearing noise coming from the hallway, so I stuck my head out of the office and I saw the clerk walking toward our office. He had said, “Take the chef to the dining room; the president wants it.” So Mark [Meadows] went to the dining room [and] came back to the office a few minutes later.

After Mark returned, I left the office and went into the dining room, and saw that the door was open and the servant in the dining room was changing the tablecloth on the dining table. He motioned for me to come in, then pointed to the front of the room by the mantelpiece on the TV, where I saw for the first time ketchup dripping down the wall and a shattered china plate on the floor.

The clerk had articulated that the president was extremely angry at the attorney general’s AP interview and had thrown his lunch against the wall, forcing them to clean up, so I grabbed a towel and started wiping the ketchup off the wall for help. the servant. And he said something along the lines of, “He’s really mad about this, so I’d stay away from him for now. He’s really working on it right now.”

Hutchinson added that on multiple other occasions Trump had angrily tossed food and plates and sometimes lifted the entire tablecloth to spread his mess.

“There were several times during my tenure with the chief of staff when I was aware that he was throwing plates or turning the tablecloth over to make all the contents of the table fall to the floor and probably break everywhere,” she said.

Trump’s irascible nature was evident on his social media and was widely reported during his presidency, but Hutchinson’s testimony offers new insight into the anger he rose when he lost the election to Joe Biden.

Hutchinson also testified on Tuesday that she learned that Trump had engaged in a physical altercation on Jan. 6, 2021, in an attempt to grab the wheel of the presidential limousine to turn his motorcade and head for the U.S. Capitol.

“The president said something along the lines of, I’m the f-ing president, take me to the Capitol now. to which [Secret Service agent Bobby Engel] replied, ‘Sir, we have to get back to the West Wing,’ said Hutchison.

Engel grabbed Trump’s arm after reaching for the wheel, Hutchinson said. She added that Trump then “used his free hand to lunge at Bobby Engel.”