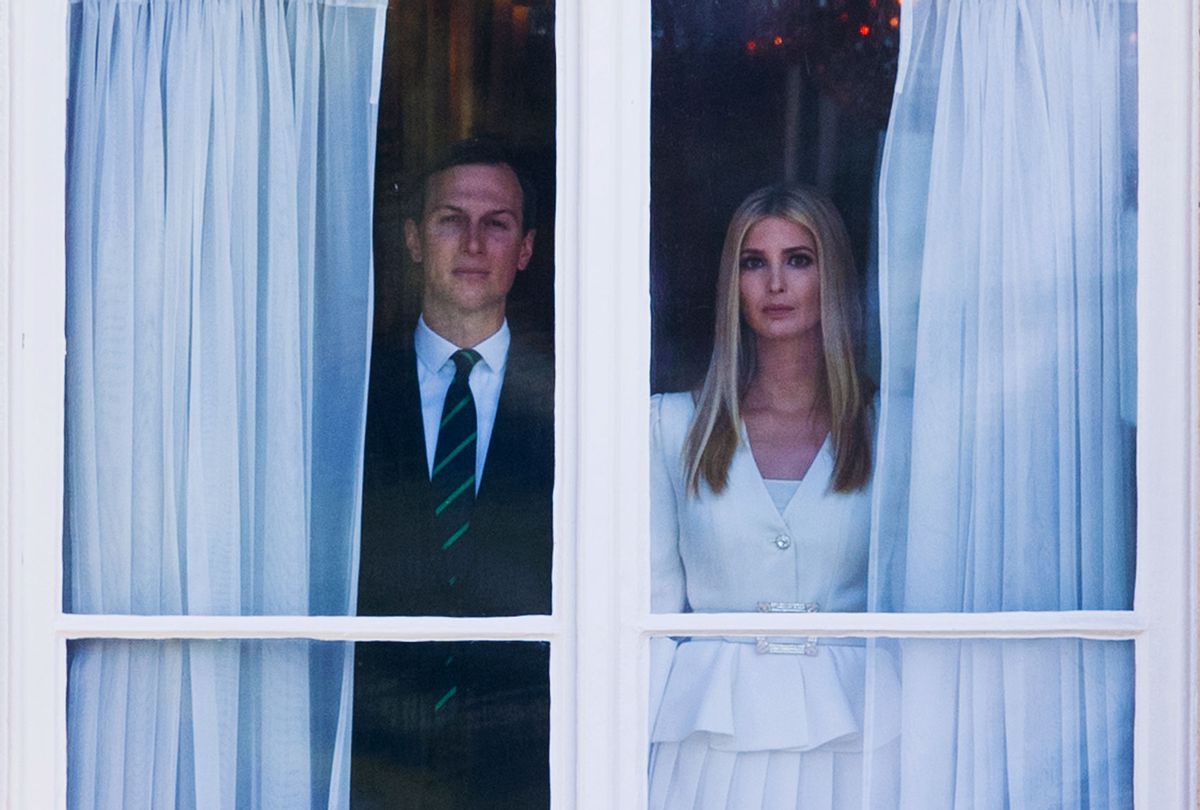 On multiple occasions, former President Donald Trump has reportedly threatened to remove his daughter, Ivanka Trump, and his son-in-law, Jared Kushner, from their senior positions as White House advisers, a new book reveals.

Another incident highlighted Trump’s thoughts on announcing the couple’s departure from the White House on Twitter. According to Haberman, Trump was about to “write on Twitter that they had given up their unpaid jobs”.

John Kelly, who was the White House chief of staff at the time, reportedly persuaded Trump not to post the tweet by telling him per HuffPost that “he needs to explain to the family members what he intended to post first.”

Trump agreed to follow Kelly’s advice, but Haberman said he “never followed the conversation.” The couple would not have been aware of his disapproval.

Although Trump repeatedly gave orders to Kelly and McGahn, the two refused to comply with the request for fear that “he would not support them once his daughter and son-in-law returned”.

Although Ivanka Trump and Kushner did not receive a salary for their positions in the White House, they still earned eight to nine figures in profits from outside companies while working for the Trump administration.