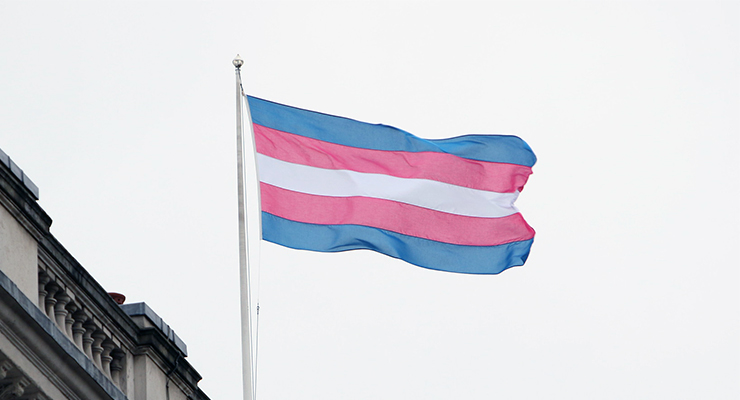 In many countries, open discussion is repeatedly ignored about transphobic policies that serve no other purpose than harm.

One way of telling that something is normal is that we like to talk about it freely and easily in front of children. That’s what Britain’s LGBT children have been deprived of for 15 years (slightly less in Scotland) by Section 28, a late Margaret Thatcher-era homophobic law that bans the “promotion” of homosexuality, or any doctrine that says “the acceptability of homosexuality as an alleged family relationship”.

In practice, this meant that schools across the country decided they simply shouldn’t mention same-sex relationships — robbing older students of useful sex education, but much more generally making any kind of LGBT role models completely invisible to an entire generation. students. I would know: I was one of those students. Section 28 covered all but my very last year in the British school system. Of the (at least) five of us in my year who later came out as LGBT, only one did that in school — and certainly regretted it, given the bullying that followed.

When the law changed, the school changed quickly: When relatives went to the same school less than five years after I graduated, being gay was a non-event, even in the junior years.

Learn about how trans children worldwide are treated with contempt and cruelty.