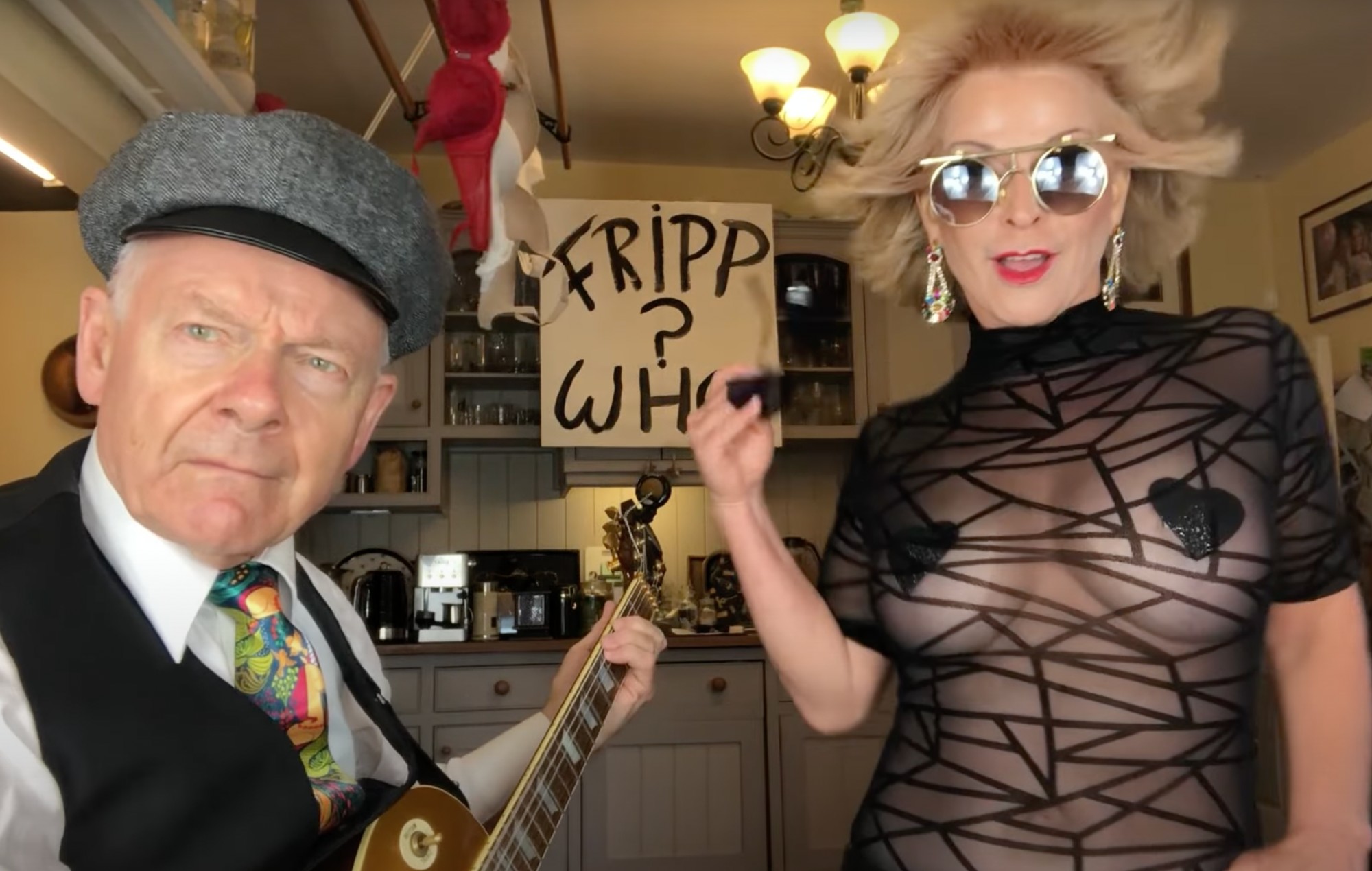 Toyah Willcox and her husband, King Crimson founder Robert Fripp, have shared a cover of The Who’s “Won’t Get Fooled Again” — check it out below.

The clip comes as the next chapter in their long-running ‘Sunday Lunch’ series that launched in 2020 because Fripp missed a live performance due to the lockdown.

In the series, the pair have so far shared renditions of songs by Ramones, Nirvana, David Bowie, Metallica, Billy Idol, The Rolling Stones, Judas Priest, The Prodigy, Guns N’ Roses, Alice Cooper and many more via the YouTube Willcox channel.

In recent weeks they’ve covered “Bullet With Butterfly Wings” by the Smashing Pumpkins, “Can’t Stop” by Red Hot Chili Peppers and “I Predict A Riot” by Kaiser Chiefs. Last week’s cover saw the pair give their take on Michael Jackson’s ‘Give In To Me’ with Fripp dressed as Slash from Guns N’ Roses.

However, this week (April 24), they recorded The Who classic “Won’t Get Fooled Again,” complete with wind machine and outtake compilation. Check it out below.

“This week is a belter and we at Team Toyah and Robert slipped in some classic bloopers that were too good to leave out,” the description reads.

The Who are currently working on the first leg of their massive ‘The Who Hits Back!’ 2022 North American tour.

Speaking of the tour, Roger Daltrey said: “Pete and I said we would come back, but we didn’t think we would have to wait two years for the privilege. This makes the chance to perform this time even more special.

“So many lives have been affected by COVID, so we’re excited to get everyone back together – the band, the crew and the fans. We’re gearing up for a great show that hits back in the only way The Who knows how. By giving everything we have.”

Discussing the album in an interview with NMEWillcox said: “‘Posh Pop’ was a magical experience born of the need and ability to connect with our fans in a genuine way. Also, the terrifying distance between those who lead the world and those on the soil inspired my writing.”