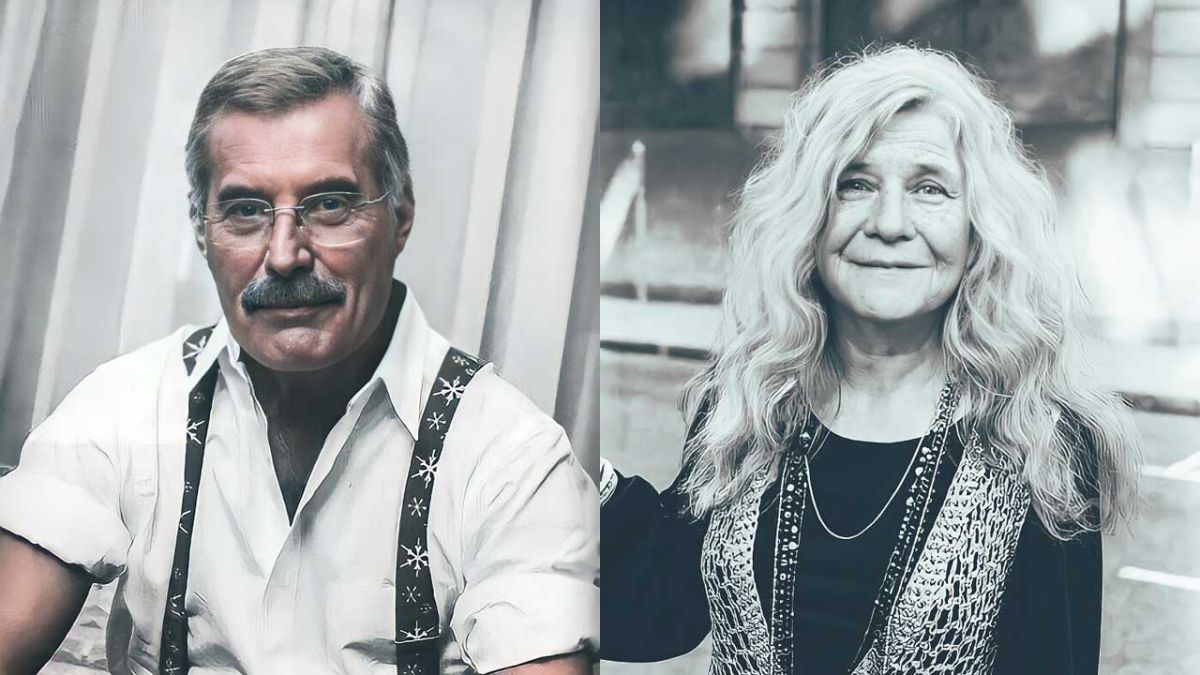 Had the great Freddie Mercury not succumbed to illness in 1991, he would have turned 76 earlier this month. And while we’ll never know what turns the late Queen frontman’s career would have taken in the 35 years since, a new art project has shed light on how he may have aged physically.

This is possible through the work of Alper Yesiltas, a lawyer and photographer based in Istanbul, Turkey. To be Like nothing happened project takes old images of musicians and celebrities and then – through the magic of artificial intelligence and photo manipulation – ages the subject to make them appear as if they were still alive.

“With the development of AI technology, I am excited that everything imaginable can be shown in reality,” Yesiltas tells us. “As I started tinkering with the technology, I saw what I could do and wondered what would make me happiest. I wanted to see some of the people I missed again, and that’s how Like nothing happened to arise.”

The poignant images, which somehow manage to preserve the musicians’ presence and spirit as they were, also include photos of Janis Joplin, Kurt Cobain, John Lennon, Jimi Hendrix, Michael Jackson and Tupac Shakur, as well as celebrities like Heath Ledger and Princess Diana.

“The most important thing is that the image I’m processing feels realistic to me,” says Yesiltas. “Intentionally or unintentionally, I know a lot about the person I’m working with. Of course, the moment I like the most is when I think the image feels ‘real’ to me.”