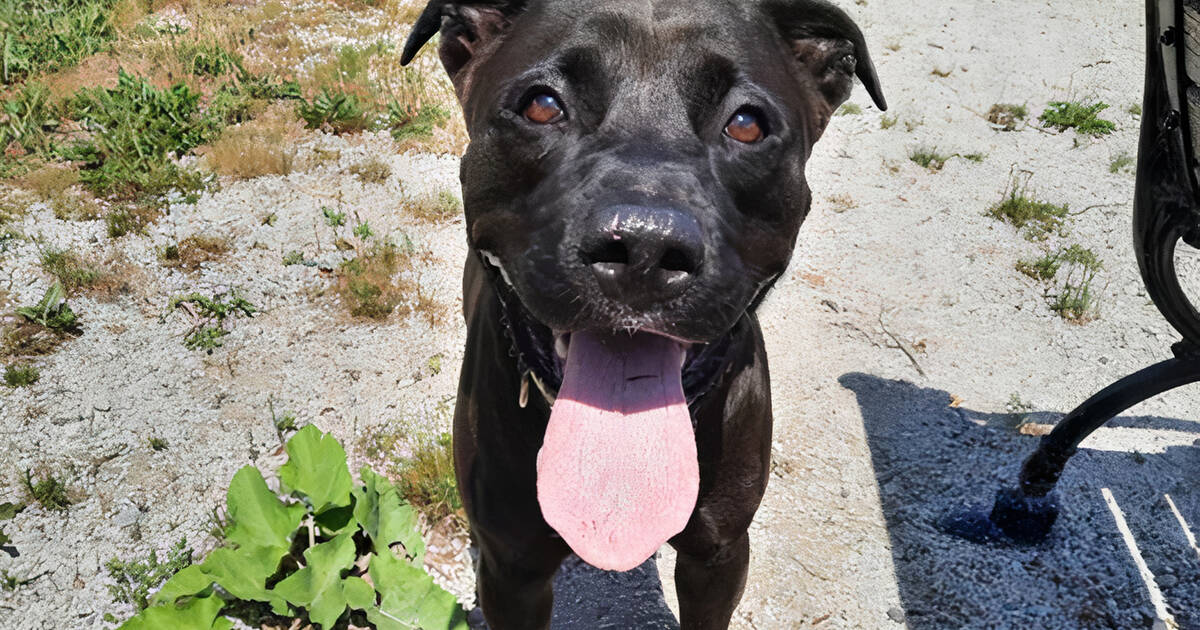 Of course, while we humans sat indoors for months and had little to do during the lockdown, pet adoptions were booming, with furry new friends providing some much-needed love, entertainment, routine and an excuse to get out of the house for some walks.

But as beautiful as all the stories were about animals in shelters finding their forever homes, a good portion of them apparently didn’t end happily ever after, according to the latest figures from Toronto Animal Services (TAS).

When it comes to adopting a pet, many pets have returned to Toronto animal shelters and need to look for new owners who want to adopt a pet.
I urge those who want to give up their pet to ask friends, relatives or neighbors if they want the pet first.

Pet returns to the agency are up a whopping 75 percent so far this year compared to last year, with 327 cats, 151 dogs and 231 other critters returned to shelters in the first six months of 2022.

The problem is so bad that TAS currently has a waiting list for residents to return their pets, while shelters in nearby towns such as Richmond Hill and abroad are filling up as well. However, the Toronto Humane Society has reported that they haven’t seen such a surge in surrenders so far this year.

(1/2) Hello! We are pleased to report that there has been no increase in the number of pet returns/deliveries due to COVID-19 at Toronto Humane Society. Our services help pet parents and their pets stay together. Some of these include urgent foster care programs, pet food bank, and pet support network.

One of the main reasons is that people are going back to the office after working from home for so long, the city poor told CP24, with larger breeds, pets with high energy levels and/or exhibiting separation anxiety that turn out to be much more likely be returned.

Other factors include the rising cost of pet food and other pet supplies amid skyrocketing inflation rates.

Many people think that what they/we do is selfless when it is for selfish reasons that we choose to have a pet. It’s a narrow road when it comes to that split – either we give them the life and love they deserve or when the going gets tough (cost/health) animals are disposable.

Unfortunately, it is not an uncommon phenomenon for people to take the responsibility of living without giving it much thought or being able to care for them, with rabbits routinely adopted before Easter and returning shortly after each year as just one example.