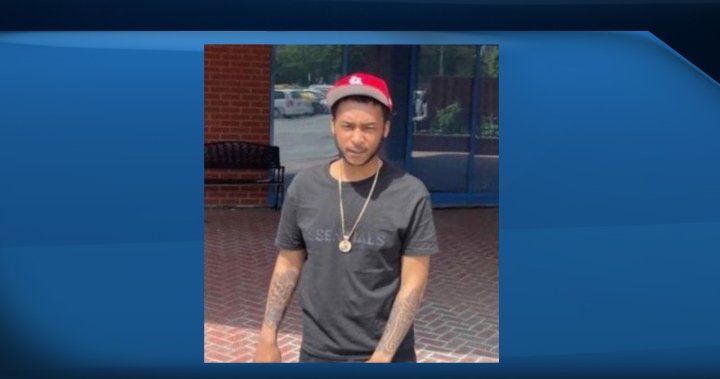 Murder investigators in BC have identified the victim of a late-night double shooting in Richmond, BC that left one dead and another in critical condition.

The Integrated Homicide Investigation Team said 21-year-old Shemar Jack of Toronto was murdered and released his identity in hopes of furthering the investigation.

1 dead, 1 injured in Richmond, BC shooting

“Researchers believe this is a targeted shooting related to the gang conflict on the lower mainland and are working with their partners to determine Jack’s connection to the area,” said IHIT’s Sgt. Timothy Pierotti said in a release.

Police said officers responded to the 8000 block of Sunnymede Crescent on Oct. 2 at about 11 p.m., after the sound of gunshots, and found two men with gunshot wounds.

Both men were taken to hospital, where Jack was confirmed dead and the other for treatment.

Anyone with possible information about the double shooting or Jack is asked to contact IHIT at 1-877-551-4448.

0:53
Ridge Meadows RCMP investigators at the scene of shooting incident


— with files from Elizabeth McSheffrey of Global BC.